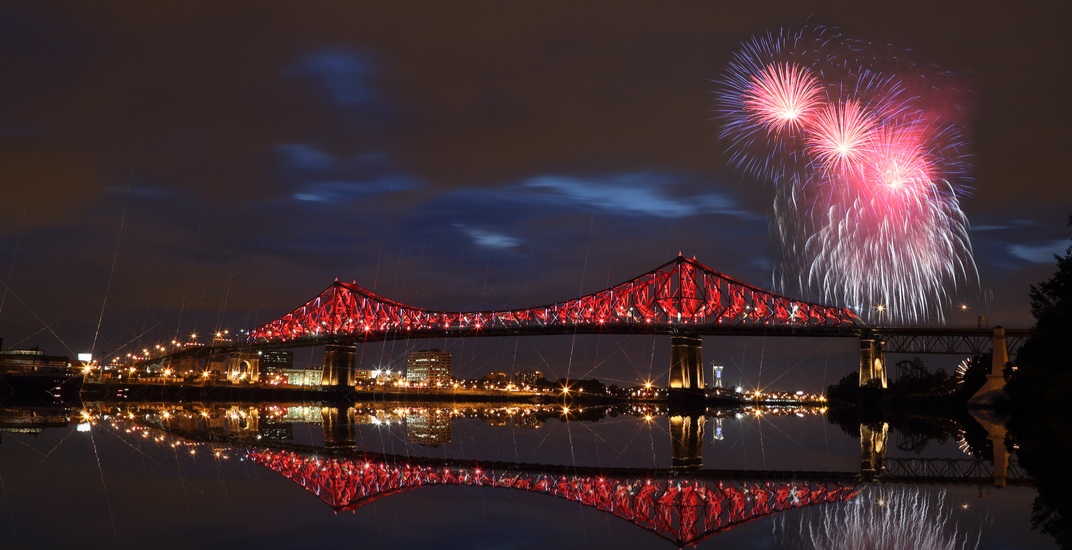 There are eight main bridges that connect to the island of Montreal. These structures hover over the Saint Lawrence River, easing the flow of traffic between boroughs.

And while these bridges are not something you necessarily think about unless you’re driving on them, they are full of history and act as symbols of Montreal’s ingenuity and cultural identity.

Here are 7 facts you may not have known about bridges across the city.

The Victoria Bridge was once the longest in the world 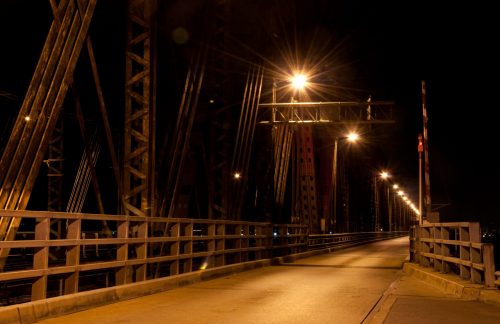 Victoria is Montreal’s oldest bridge. At 2.7 kilometres, it was also the longest bridge in the world at the time of its inauguration in 1859. 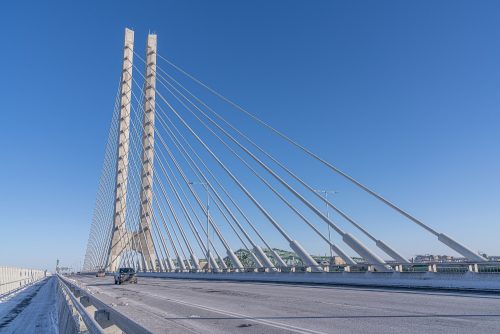 At 60 metres wide, the new Champlain bridge, which connects Montreal to the South Shore, is the widest cable-stayed bridge in the world that uses two planes of cable.

The Cartier Bridge was originally called the Harbour Bridge 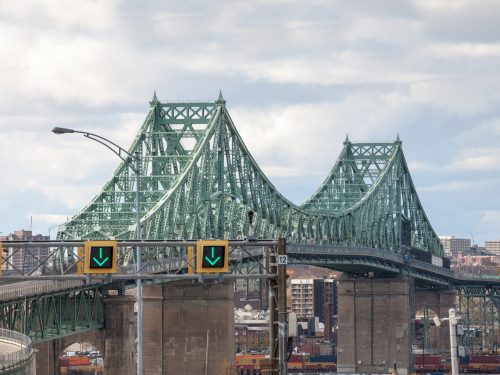 Montreal’s Harbour Bridge was inaugurated in 1930. It was renamed the “Jacques Cartier Bridge” in 1934, following a petition to honour the French explorer who mapped the St. Lawrence River valley in 1534.

30 million drivers on the Mercier every year 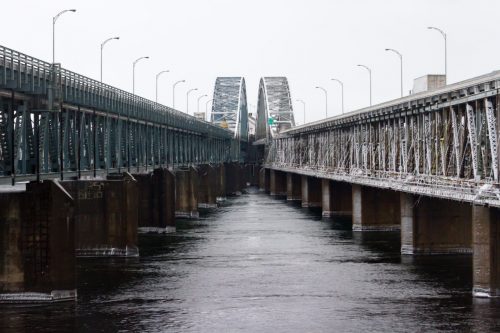 It is estimated that an average of 75,000 vehicles use the bridge that connects LaSalle to Kahnawake each day. That is approximately 30 million vehicle every year. 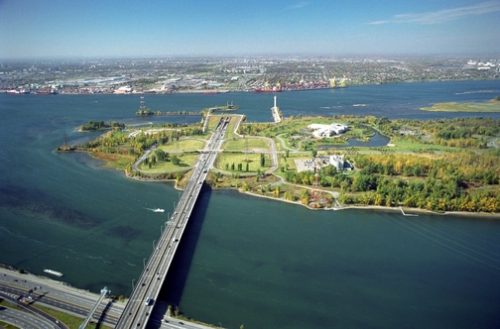 Below a six-lane highway that carries over 110,000 vehicles every day, the tunnel portion of the crossing is 1.4 kilometres long.

From 1967 to 1972, the Expo Express circulated on the Concorde bridge 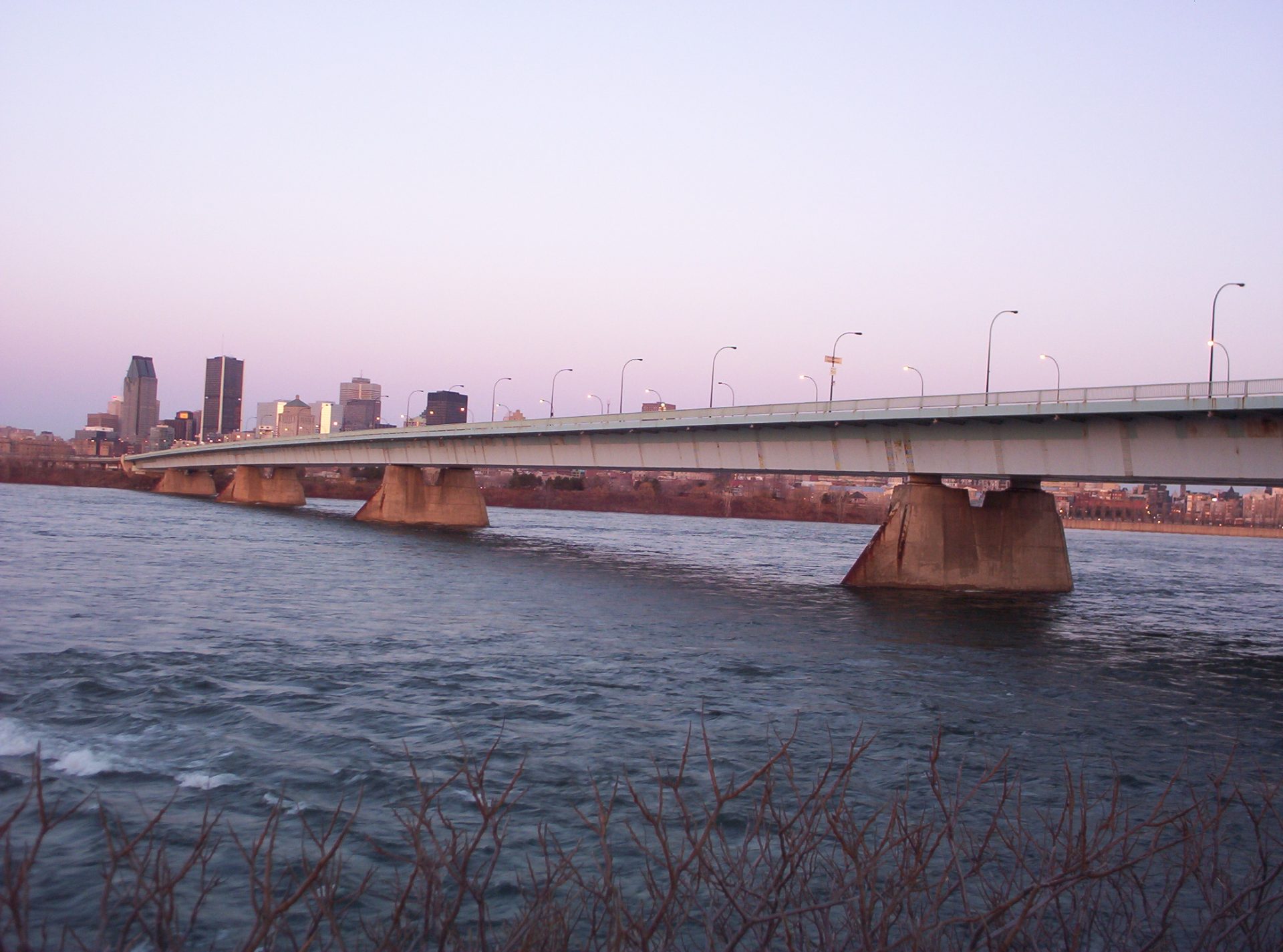 Built for the 1967 World Fair, the Expo Express was an automated surface metro that spanned nearly six kilometres. Before the service was ultimately disbanded in 1972, the route covered part of the Concorde Bridge. 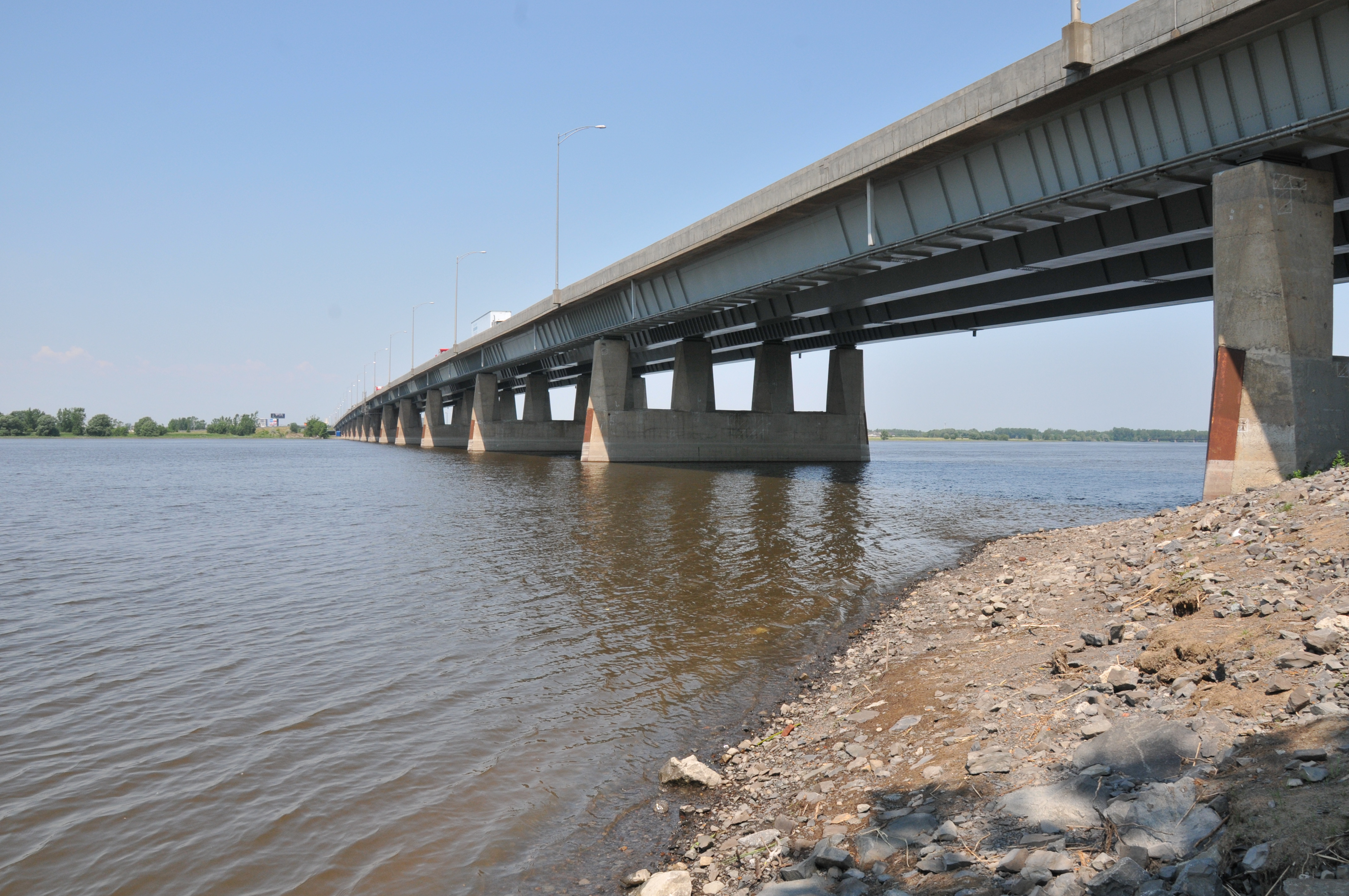 Linking the eastern tip of the island of Montreal from Rivière des Prairies to the Lanaudière region, the Charles de Gaulle Bridge was named after France’s then-president.