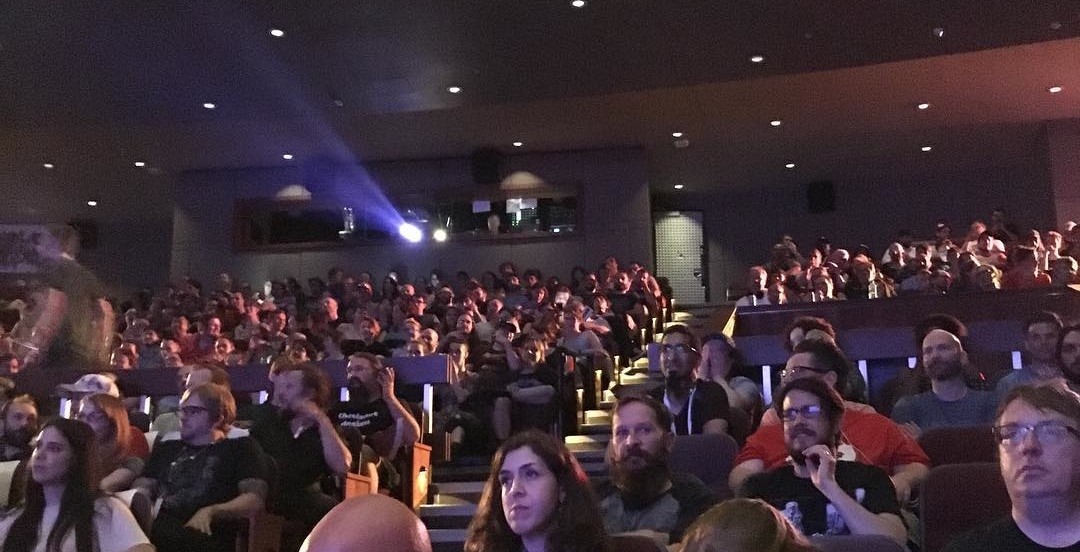 The Fantasia International Film Festival will be rolling into Montreal from July 12 to August 1. The festival takes over Concordia University’s screening rooms for three weeks and finds space to represent films of all genres.

Since its inception in 1996, the Fantasia International Film Festival has gained recognition as one of the largest and most influential events of its kind in Montreal.

Fantasia’s distinct programming has made it a popular event for cinema fans. Over 100,000 film-goers attended the festival in 2017, and the festival is expecting bigger things this summer, for its 22nd edition.

We’ll keep you posted next week as lineups, guests, ticket prices, and showtimes trickle through from Fantasia’s website.