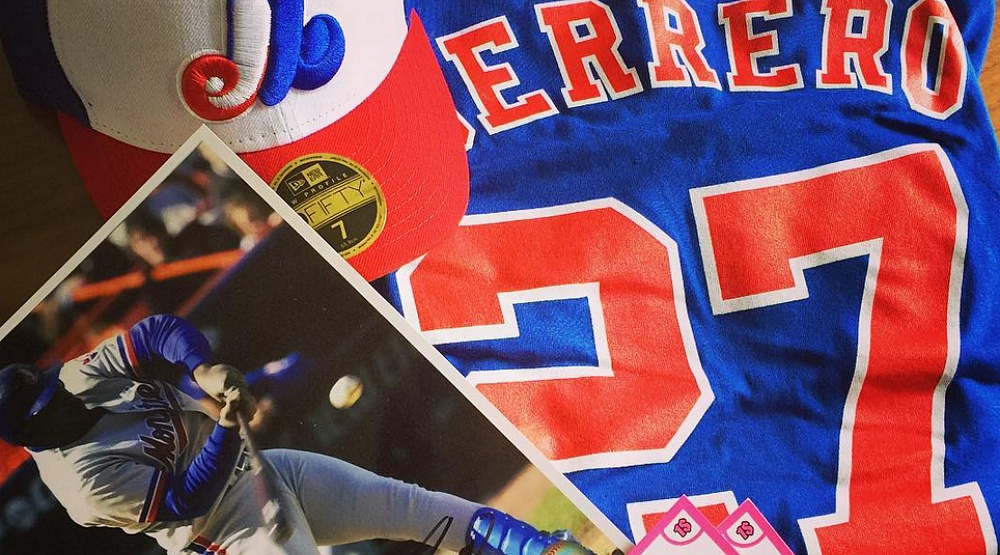 Are you still in mourning over the loss of our city’s beloved MLB team, the Montreal Expos? We certainly are.

Luckily, there is a fan fest for all of us to get our Expos fix.

It’s been announced that Expos Fest will be returning to Montreal this April. It is the second edition of this baseball festival/charity fundraiser, with last year’s event welcoming over 2,000 visitors.

At the festival, former players will give talks and be auctioning off signed memorabilia such as balls, bats, jerseys, and autographs.

Proceeds from the festival will go towards the Montreal Children’s Hospital Foundation and Mayor Denis Coderre will be opening the day’s festivities.

If you’re a die hard Expos fan, this is the place to be come Sunday, April 2nd.

Tickets range from $7 for general admission to $150 for a VIP Meet and Greet and can be purchased here.