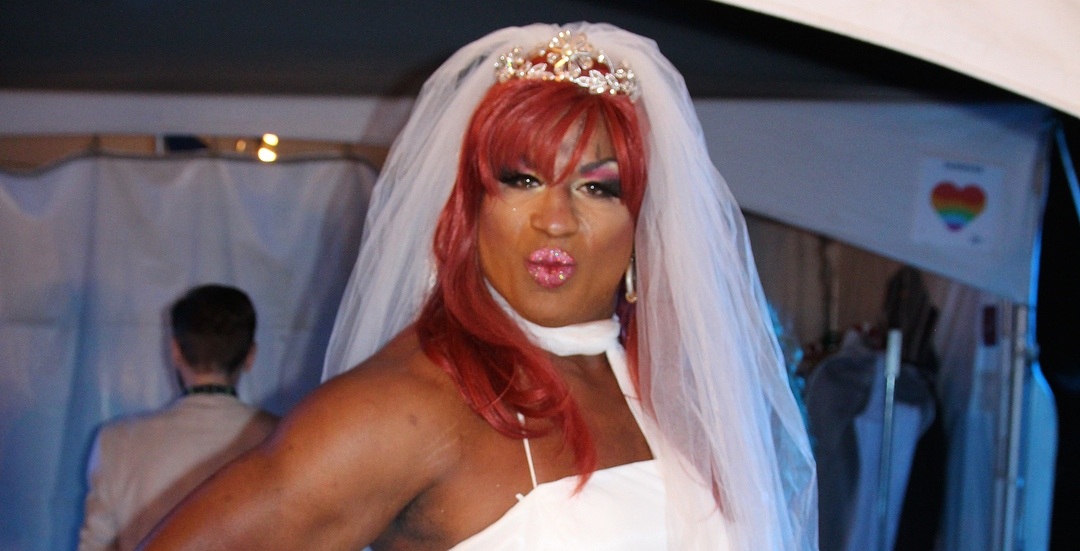 Georges Laraque hasn’t dressed up to play in the NHL since he retired in 2010, but on Friday, he was dressed in an entirely different fashion.

As if taking to social media to share the glorious photos weren’t enough, the ex-enforcer was crowned the winner at the celebrity competition.

Lip-synching to Whitney Houstons’ ‘I Will Always Love You’ garnered the victory and the big guy donated all of the competition’s prize money to Montreal LGBTQ rights organizations.

Laraque went on to say, “in 2018, it is inconceivable that we must all fight against homophobia again. And personally, it’s with pleasure that I join this cause.”

It’s nice to see that Georges Laraque still stands up and fights for something that he believes in.