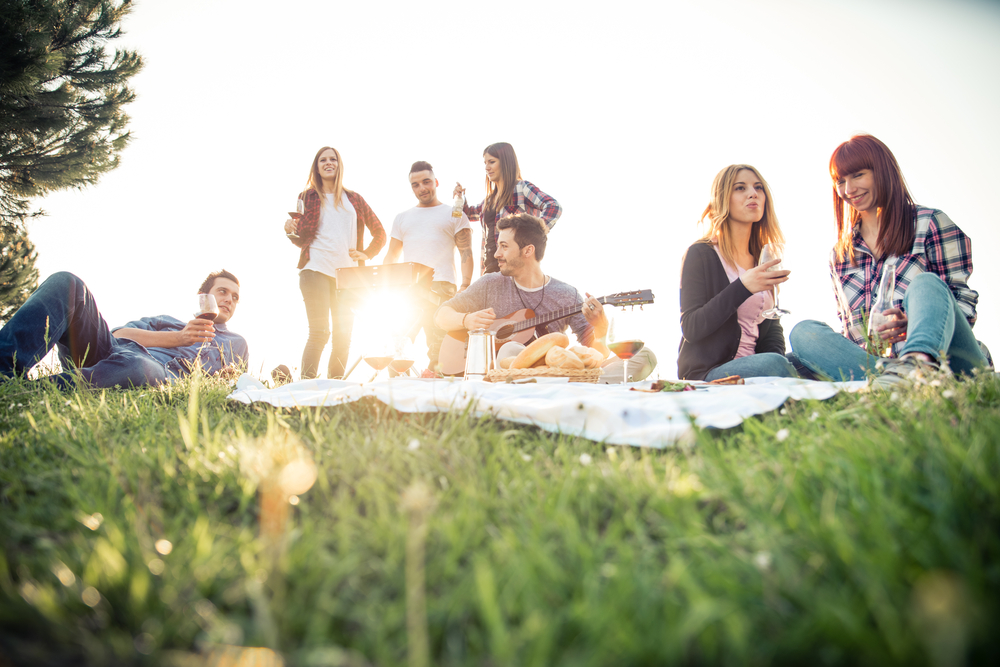 If you’ve lived in Montreal during the summer then you’ve probably heard about the elusive picnic law. What people may have told you is that the picnic law is the only law that legally allows you to consume alcohol in public in Montreal. The law’s nickname is derived from the fact that alcohol must be consumed alongside food in a park, otherwise known as a typical picnic.

In order to find out the truth behind Montreal’s infamous picnic law, we’ve decided to investigate the city’s laws regarding the public consumption of alcohol. Check out our findings below.

Let’s jump straight into the facts. According to a Montreal bylaw on public peace, “Drinking alcoholic beverages in public places is strictly prohibited. The only exceptions to this rule are when beverages are consumed in establishments that hold permits issued by the Régie des permis d’alcool du Québec or consumed in a park with a meal.” Thus, the law clearly states that alcohol cannot be consumed in public places, i.e. streets. The loophole with this bylaw comes with the words “or consumed in a park with a meal”. This last phrase means that Montrealers are free to consume alcohol in a park as long as their favourite alcoholic beverages are accompanied by a meal. 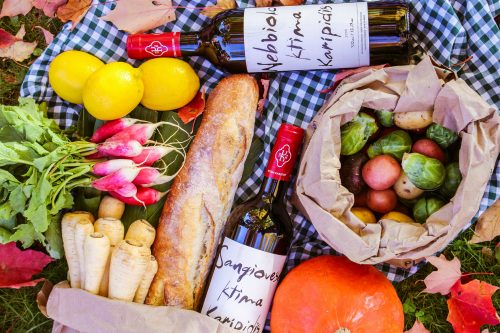 While you may be rejoicing at the fact that the picnic law is in fact real, it’s important to keep in mind that the law does specify that drinking alcoholic beverages in public places is only legal when consumed with a meal. The bylaw does not elaborate on what the definition of a “meal” is. But it’s fair to say that a granola bar or a bag of chips does not constitute a meal.

According to Merriam-Webster, the definition of a meal is “an act or the time of eating a portion of food to satisfy appetite.” Once again, a simple chocolate bar or one sandwich for a group of six people is not going to be appetite satisfying. So when you’re heading to a Montreal park this summer, be sure to bring a hearty amount of food with you (think sandwiches, fruit, veggies, crackers, cheese, etc…).

Now that you know the truth about Montreal’s picnic law, go forth and enjoy a fantastic summer in the beautiful parks of our fair city with a brew in hand!