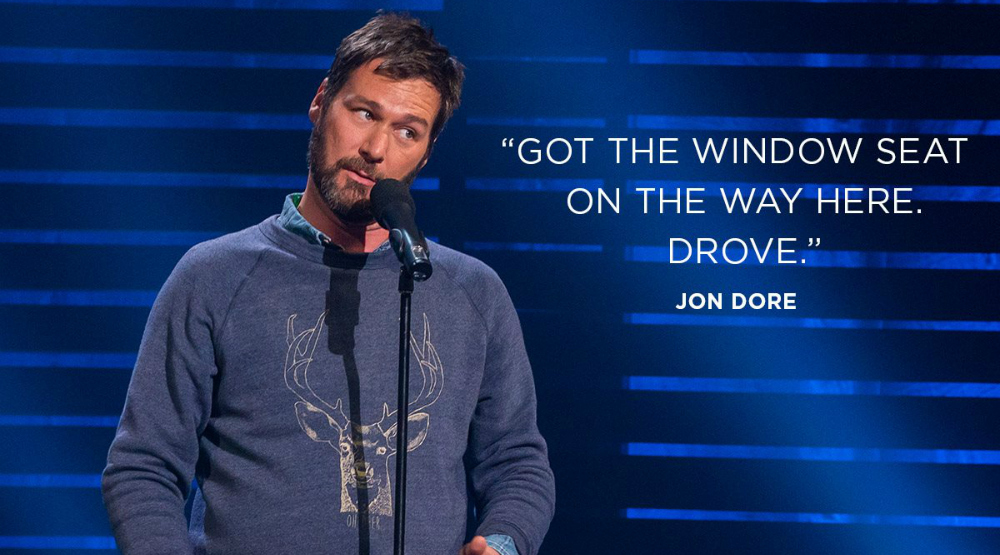 The Montreal Just for Laughs Festival is back for another year of laughter-filled antics, from uproarious galas to hilarious solo shows. Taking over the city from July 13th until August 1st, this year promises to be better than the last. Here is the lowdown on Just for Laughs 2016.

Performers at this year’s festival include talented comedians from all over the world. Notable galas include David Cross, Carrie Fisher, Nathan Lane, and Russell Peters.

Some of the other major shows at JFL 2016 are An Evening with the Cast of Veep (yes, Julia Louis-Dreyfus is coming to Montreal), a Master of None panel, Sarah Silverman, P.K. Subban’s All-Star Comedy Gala, and Sausage Party with an introduction by Seth Rogen.

In essence if you’re looking to laugh out loud all night long, take in one of Montreal’s biggest festivals, and do some celeb-spotting, the Just for Laughs Festival is for you.

As per usual, the festival will take place in a multitude of venues across the city. The core of the festival is based at Place des Arts so expect food trucks, street performers, and live shows to take over PDA for the last two weeks of July.

For a full schedule of events, click here. If after scrolling through the hundreds of shows at this year’s festival you’re still in need of a little inspiration, check out 11 Just for Laughs shows you have to see this year.

When: July 13 to August 1
Where: Various locations, Place des Arts is the main hub (Place des Arts, 175 Rue Sainte Catherine)
Tickets: Some shows are free while others are not, tickets can be bought here