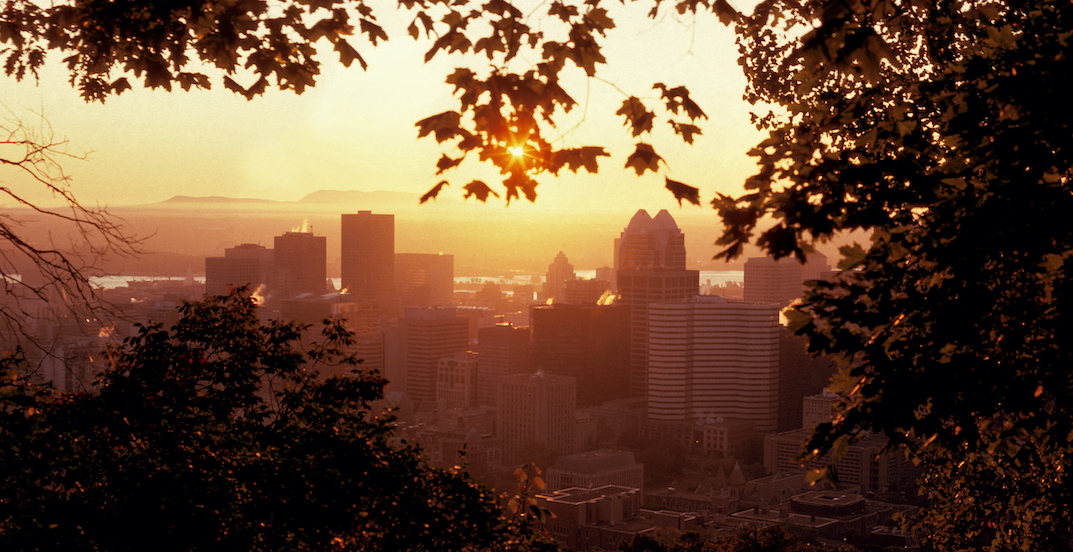 The second week of August is expected to be full of muggy heat as a “warm and humid air mass” will settle over much of Southern Quebec on Monday and Tuesday.

According to the weather agency, the heat warning will “dissipate into precipitation by Tuesday evening.”

Heat warnings are issued when very high temperatures and/or humid conditions are expected to “pose an elevated risk of heat illness, heat stroke, or heat exhaustion.”

The heat warning, issued in the early hour of Monday morning, is in effect for the following areas:

The weather agency is asking citizens to continually monitor weather patterns once an alert has been issued. They also advise to check in on vulnerable neighbours in times of dangerous heat.

Humid “feels like” temperatures are expected to stick around until Wednesday and Thursday at 34ºC and 35ºC, respectively, before hovering around the low 30ºs for the remainder of the week.