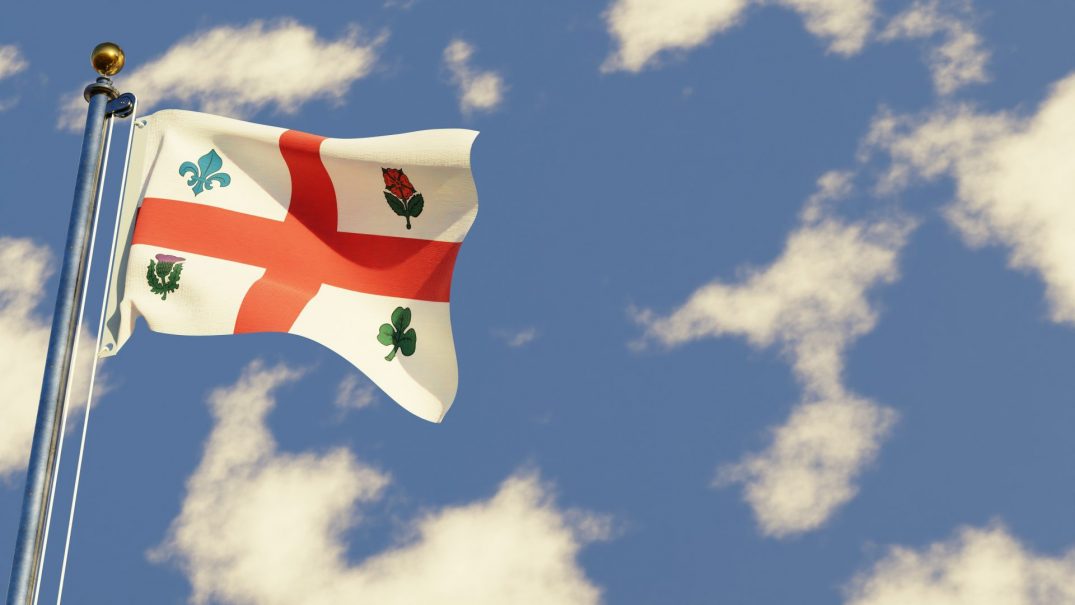 With over 98% of Montreal’s votes counted in the federal election, the Liberal Party won the majority of the city’s districts with 40.9% of votes.

The city’s results were, for the most part, reminiscent of the 2019 election. 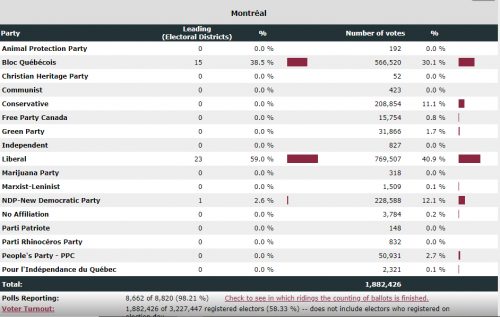 As for the other parties, the NDP won the district of Rosemont-La-Petite-Patrie while the Bloc Québécois secured La Pointe-de-l’Île.

Though they did not win a single riding, the Conservatives earned 11.1% of the vote in the Montreal area with over 208,000 votes.

Of the more than 1.8 million votes that have been counted in Montreal, the People’s Party of Canada and the Green Party both garnered less than 3% of them, with 2.7% and 1.7%, respectively.