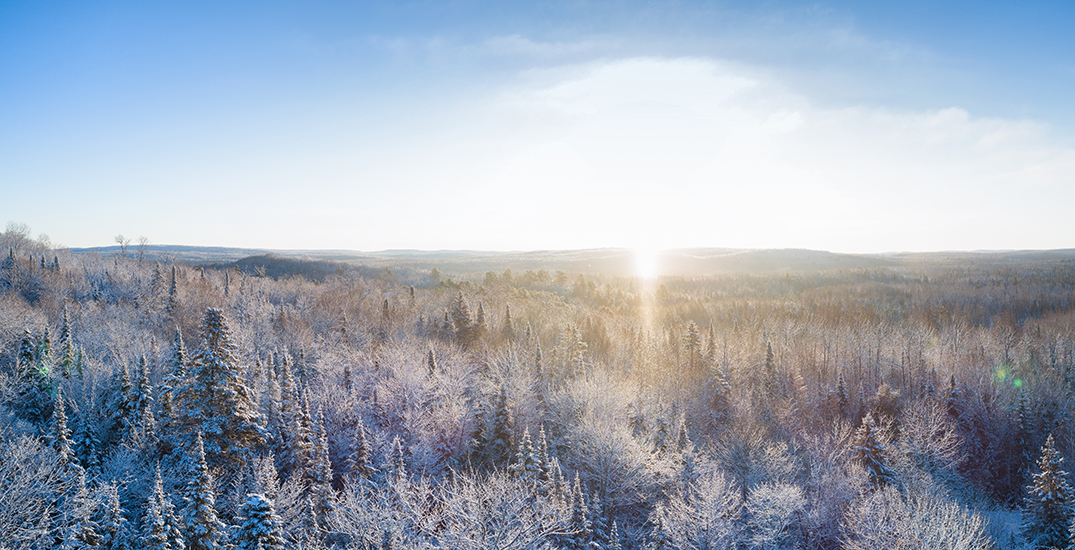 There was a light earthquake Sunday afternoon near Ontario-Quebec border.

Earthquakes Canada said the magnitude 4.0 quake happened near Haileybury, Ontario, which is an hour and a half drive north of North Bay.

Earthquakes of that strength can usually be felt, but don’t cause much damage.

According to the Government of Canada’s website, the causes of earthquakes in eastern Canada are not well understood, because the region is not near a tectonic plate boundary. Ontario is part of the stable interior of the North American plate.

“Seismic activity in areas like these seems to be related to the regional stress fields, with the earthquakes concentrated in regions of crustal weakness,” the website says.

About four earthquakes exceeding magnitude 4.0 are felt every year in Ontario, according to the government.