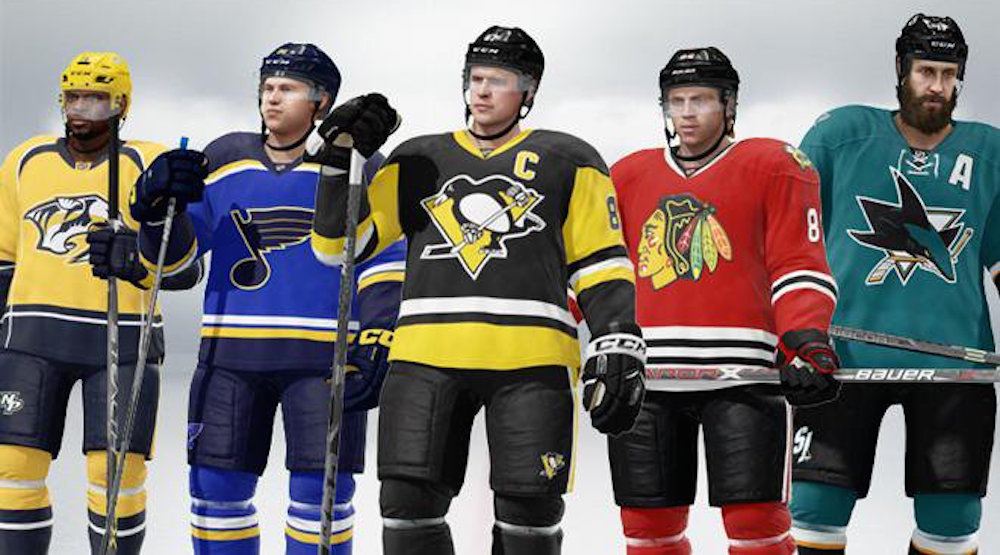 The folks over at EA are predicting a bounce-back year for the Montreal Canadiens in 2016-17.

The Habs had a dreadful year in 2015-16, finishing with 82 points and missing the playoffs. But with Carey Price healthy and at the top of his game again, EA’s prediction isn’t all that far-fetched.

The maker of the popular NHL series of games has Montreal finishing with 99 points, behind only Tampa Bay in the Eastern Conference.

That’s more-or-less in-line with USA Today’s prediction yesterday, which had the Habs finishing with 101 points.

Montreal begins the regular season in Buffalo on October 13th. Their first home game is on October 18th against the Pittsburgh Penguins.