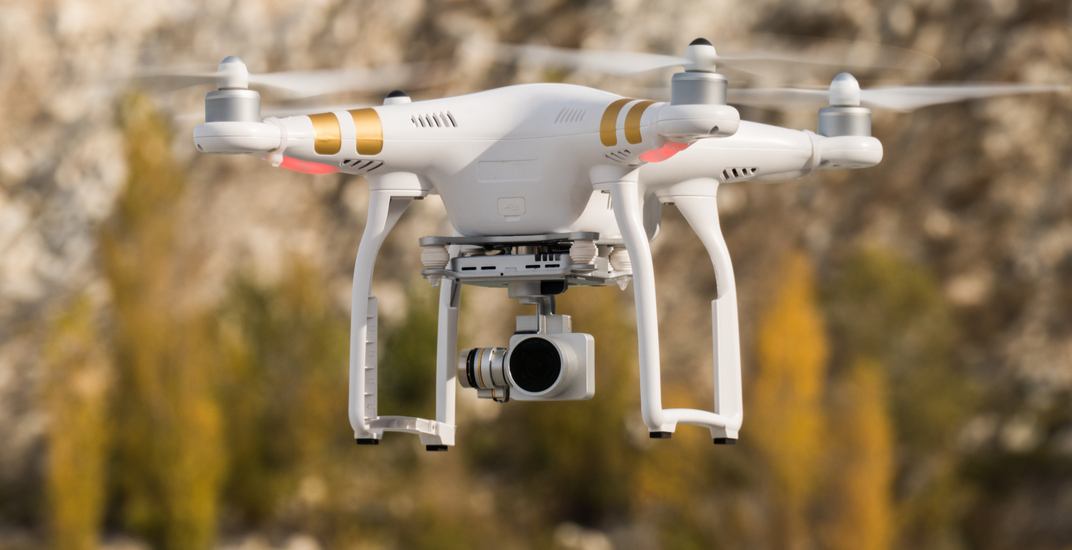 “On October 12, 2017, a Skyjet flight was struck by a drone while inbound to Jean Lesage International Airport in Québec City,” said Garneau in a statement.

At the time of the collision, Garneau estimates the drone was flying at a height of approximately 450 metres (1,500 feet) above ground.

According to Transport Canada’s interim drone safety measures, it is illegal to fly drones within 5.5 kilometres of an airport, unless the operator is granted special permission.

“Anyone who violates the regulations could be subject to fines of up to $25,000 and/or prison. This applies to drones of any size, used for any purpose. All airports, helipads and seaplane bases are “No Drone Zones” if you do not have permission from Transport Canada,” said Garneau.

The Minister said Transport Canada is currently monitoring the situation and his department is currently working with Quebec police on the matter.

“This is the first time a drone has hit a commercial aircraft in Canada and I am extremely relieved that the aircraft only sustained minor damage and was able to land safely,” said Garneau.