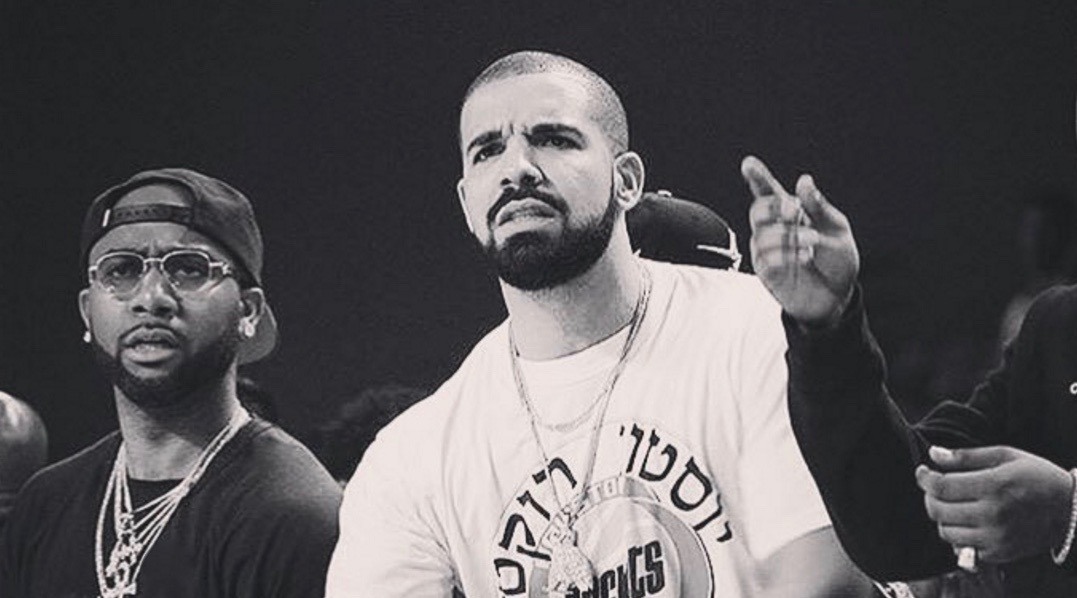 Drake was performing in Phoenix, Arizona last night – and it was a million dollar show to say the least.

While speaking to Daily Hive, Sgt. Vince Lewis of the Phoenix Police Department said that last night between 10:00-10:15 pm (no doubt while Drizzy was killing it on stage), a suspect boarded his tour bus and “removed” a brief case containing approximately $3M worth of jewellery.

Now, while the Phoenix PD works on the investigation they will not release any details that could hinder their progress. However, Drake’s tour bus is home to both himself and his DJ, DJ Future the Prince (not to be confused with the rapper Future). And the police did confirm that it’s not Drake’s name on the police report.

So it seems like DJ Future the Prince is the one who got played here.

We were also assured that the police “have a lot to work with” from security footage, so we’re also pretty sure that we’ll soon find out who Drake will no longer be wishing strength and guidance for.

No word, sentence, paragraph or essay could describe my what my brother means to me. Happy Birthday, more life, more moments, more memories. Thank you!