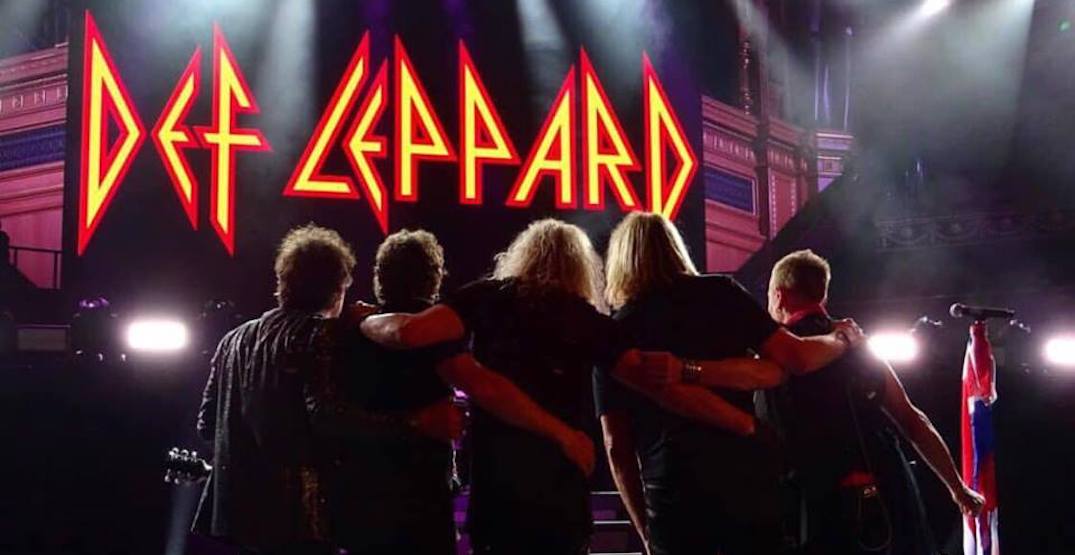 Def Leppard is coming to town during their Canada tour, and will be performing at the Bell Centre on Wednesday, July 17.

The Montreal show is the fourth stop on their tour, which will begin on July 12 at the Scotiabank Centre in Halifax, NS and make its way west, stopping in Calgary, Hamilton, Winnipeg, and other Canadian cities along the way.