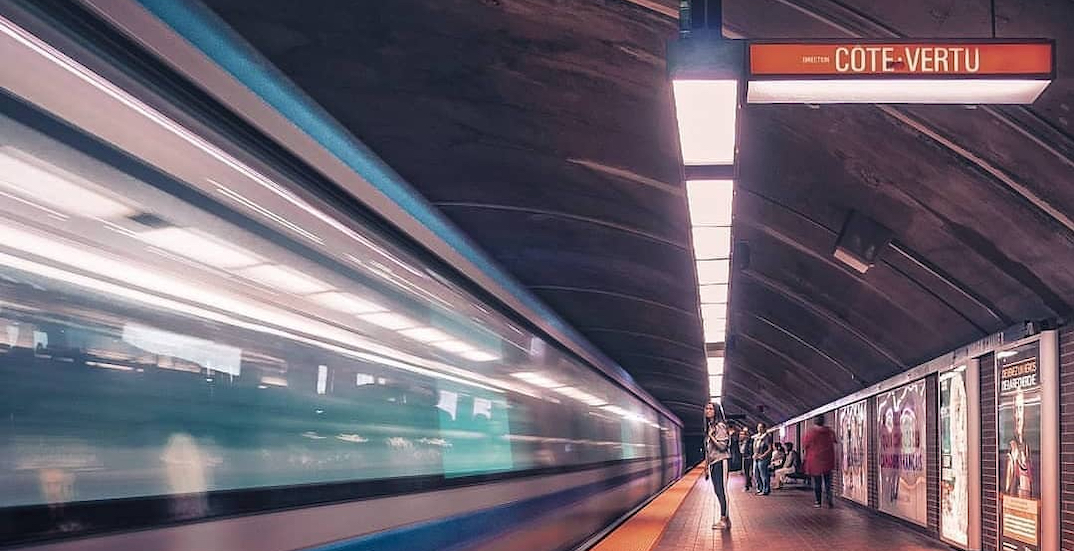 Due to the pandemic’s closure of construction sites, the STM (Société de transport de Montréal) has announced that its scheduled three-month closure of the Côte-Vertu metro station will be delayed until summer 2021.

Originally, Côte-Vertu’s underground garage was slated to be renovated, resulting in a 12-week closure. The construction work would have essentially closed the popular Orange Line station for the entire summer.

Part of the project included a track switch which would allow for a 25% increase of train frequency during rush hour.

The postponement is not expected to “significantly impact” the project’s overall budget and schedule, says the STM, as the garage is still expected to be fully operational by 2022.

“Work will resume on the construction site as soon as the STM receives authorization from the Government of Quebec,” says the STM’s news release.