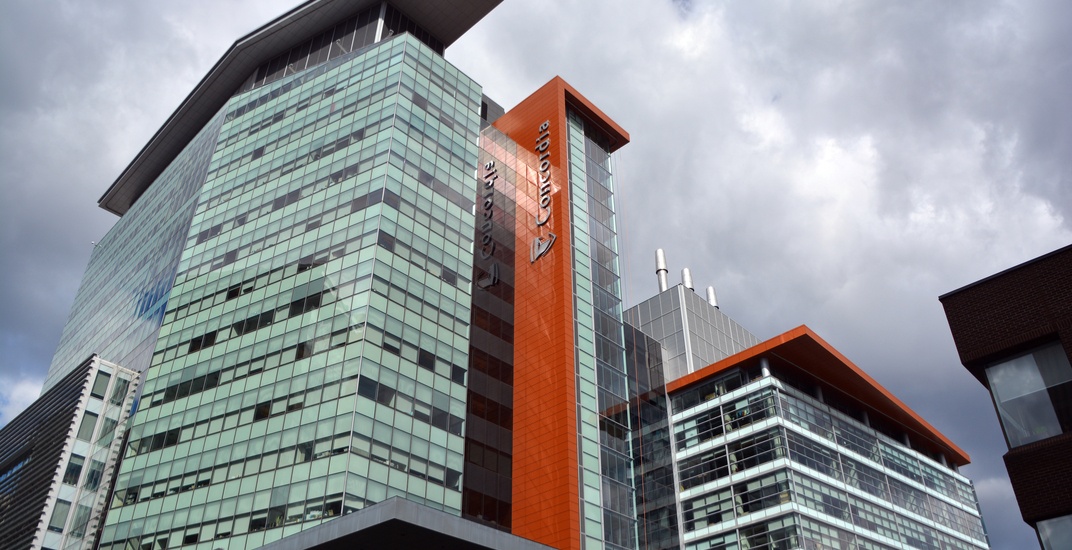 Concordia University has released new guidelines regarding faculty-student relationships, following allegations of sexual misconduct against professors in the English department.

Earlier in January, author, columnist, and former Concordia student Mike Spry detailed these allegations in a blog post titled  “No Names, Only Monsters.”

The post allegedly claims that the university’s creative writing department was an abusive climate where harassment was the norm, especially for female students.

In a statement released today, Concordia says it “discourages, in the strongest possible terms, any consensual romantic or sexual relationships between instructors and their students. At the very least, such relationships constitute a real or perceived conflict of interest and should be avoided.”

Concordia says it has received questions as to why student-instructor relationships were not banned altogether.

“For legal reasons, it is not possible to ban such relationships between consenting adults. Indeed, our understanding is that the Government of Quebec came to the same conclusion when drafting Bill 151,” said Concordia.

The school says that in the coming weeks it will begin a number of information sessions for the faculty, staff, and students.

A task force on sexual misconduct and sexual violence will also be implemented to give the community further opportunity to give feedback on various policies and guidelines.