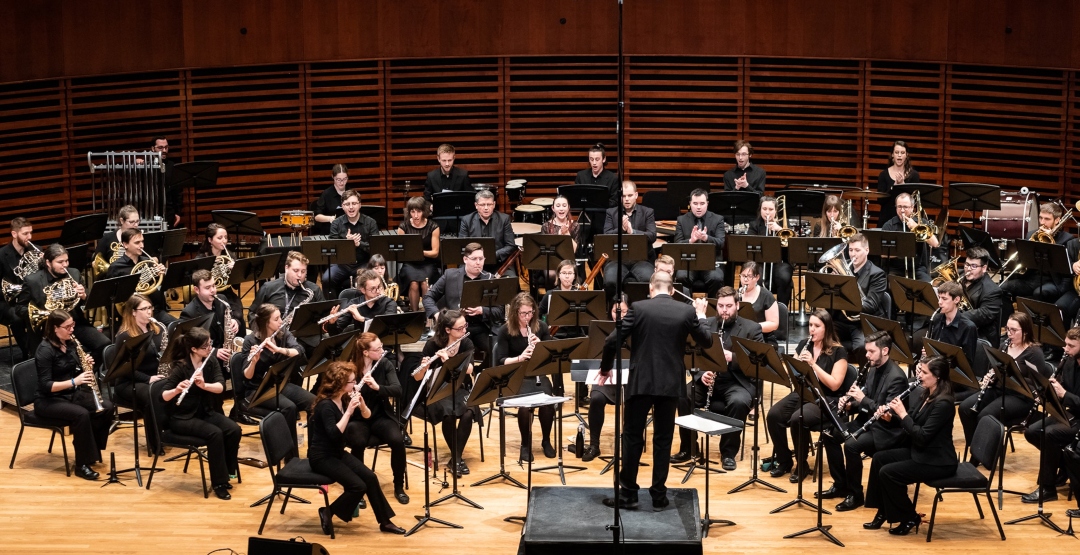 It’s been over a year since Montreal’s own L’Orchestre de Jeux Vidéo has played to an in-person audience. Now, the ensemble, known for their flawless renditions of video game scores returns with full force at their upcoming concerts at  Saint-Jean-Baptiste Church on November 6 and 12.

The OJV, founded in 2008, is s a non-profit organization that has “assigned itself the goal to give their musicians the ability to play in a rich musical environment” while making symphonic music more accessible to the general public.

The November 6 concert will feature the sounds of classic arcade games, while the November 12 show will act as a tribute to the illustrious music of Final Fantasy VII.

Make sure to reserve your tickets for your preferred show (or both) ASAP because they’re going fast.

For tickets and/or info on the upcoming concerts click here. 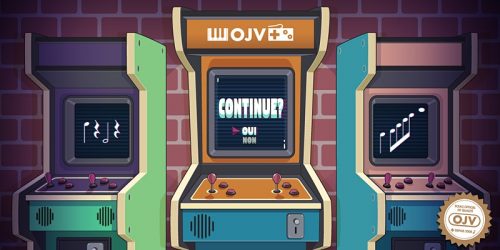