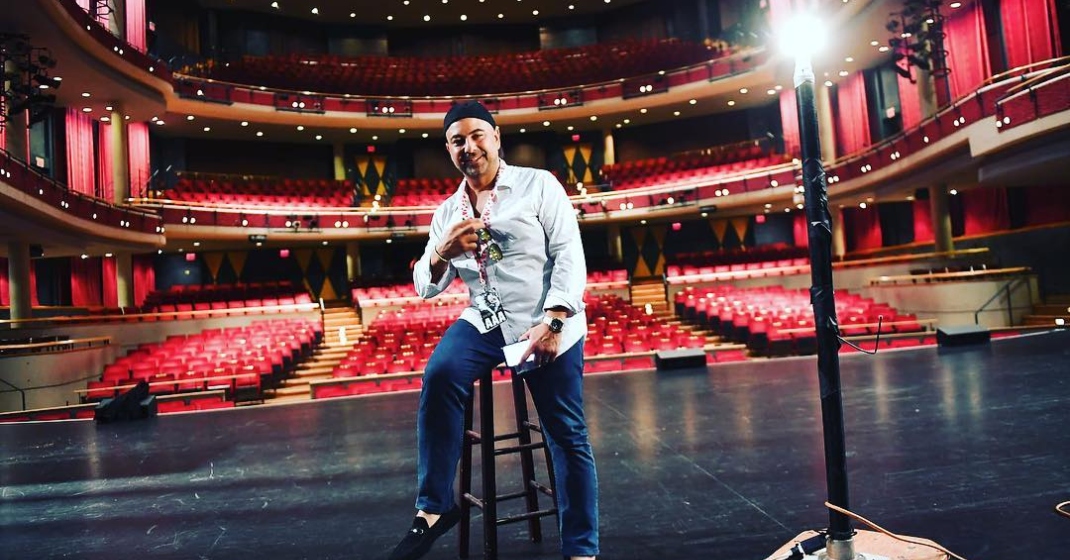 In a year that has seen so many high-profile comedians return to Montreal, Italian Australian stand-up legend Joe Avati has also announced that he will be coming to town this summer.

A favourite of Montreal’s Italian community, the 25-year comedy vet will showcase over 90 minutes of new material at his July 2 appearance at the Rialto Theatre.

With a show that touches on universal themes such as generational differences, a love of food, and the immigrant experience, Avati’s comedy has been able to extend the barriers of language and ethnicity.

According to a press release, Avati is the only Australian artist to have two comedy albums charting simultaneously in the top five anywhere in the world as well as a number one comedy album.

When Avati is off stage he hosts a podcast entitled A Serious Chat with A Comedian. The 48-year-old is also about to release a children’s book titled When I Was Your Age.

To get tickets for his Montreal tour date, click here.