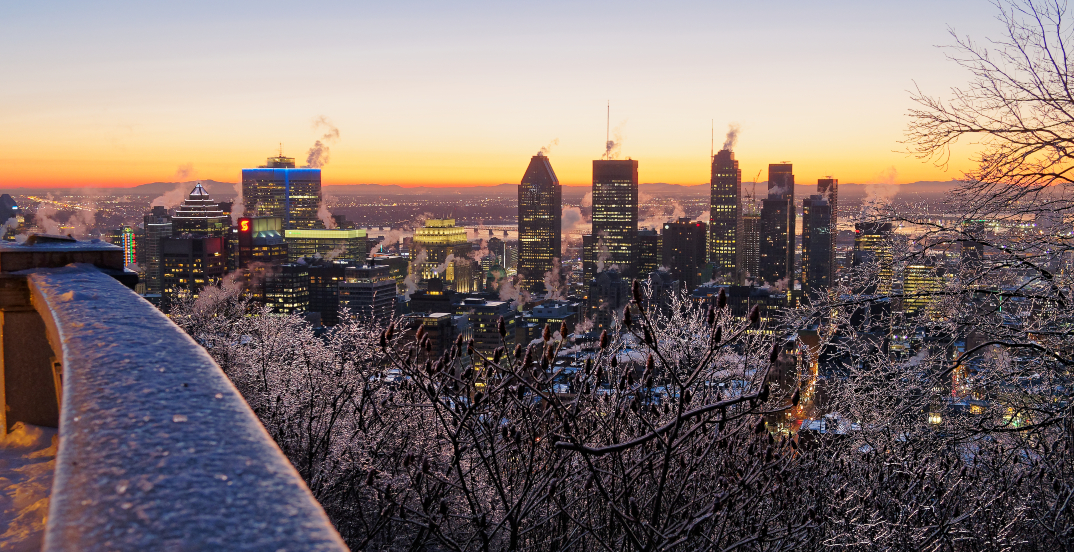 The heart of the winter season is upon us, and Montreal is slated to get hit with its coldest weather in four years.

According to The Weather Network’s extended forecast, “the coldest air of the season thus far will spread into Ontario, Quebec, and then into Atlantic Canada early next week.”

“Many places, including Montreal, could see their coldest temperatures in four years,” the weather agency says.

The frigid temperature can be attributed to the record-setting cold front that lingered around the west coast for several weeks.

“Extreme cold is headed towards Quebec,” says The Weather Network’s Meteorologist Rachel Modestino. “Dust off those parkas; we are tracking some Arctic air blast that will not be coming quietly.” 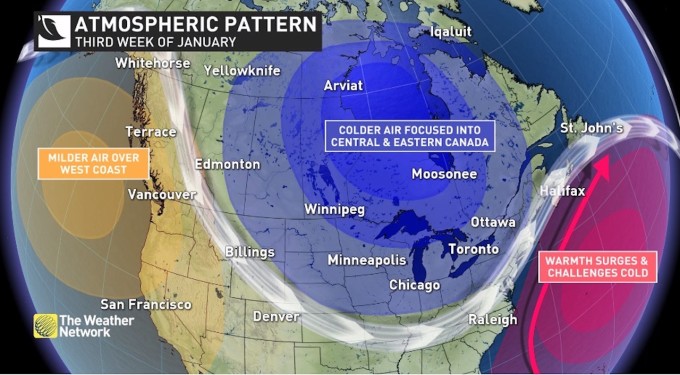 The weather agency says the pattern will “flip flop” across Canada next week. The west coast dealt with extended periods of extreme cold, which is now expected to come east.

As of now, the forecast for Montreal is calling for “feels like” temperatures to drop down to an icy -30ºC at the start of next week.

The agency says regardless of how the weather pattern unfolds over the rest of January, the final days of the month and into early February will “feature a return to a familiar pattern — the one that has dominated since early December.”

For Eastern Canada, that means The Weather Network expects a mild pattern will dominate, and Western Canada could get hit with another consistent cold front.