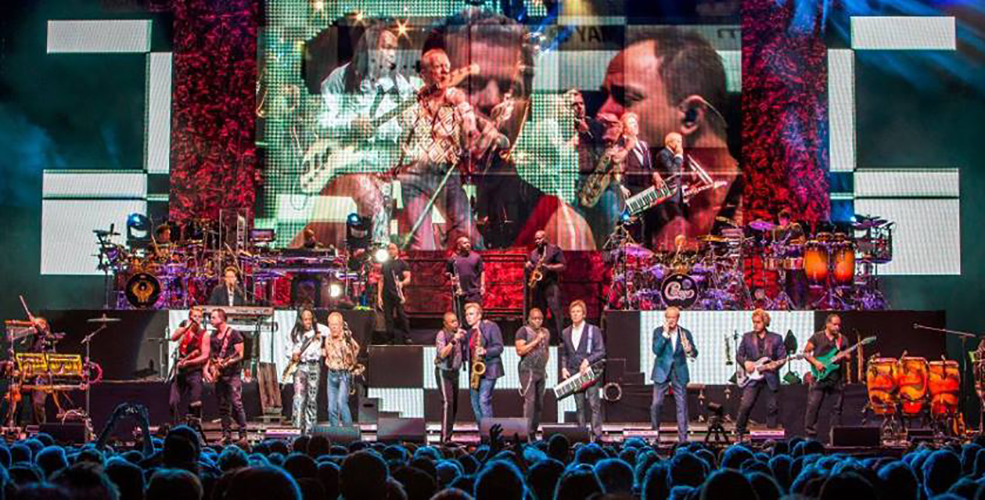 Legendary bands Chicago and Earth, Wind & Fire are bringing their Heart and Soul Tour 3.0 to Montreal, playing the Bell Centre on October 28.

With more than 200 million albums sold and 20 GRAMMY nominations between them, the tour will continue to provide an unforgettable experience of horn-driven funk fusion from two of America’s most celebrated musical groups.