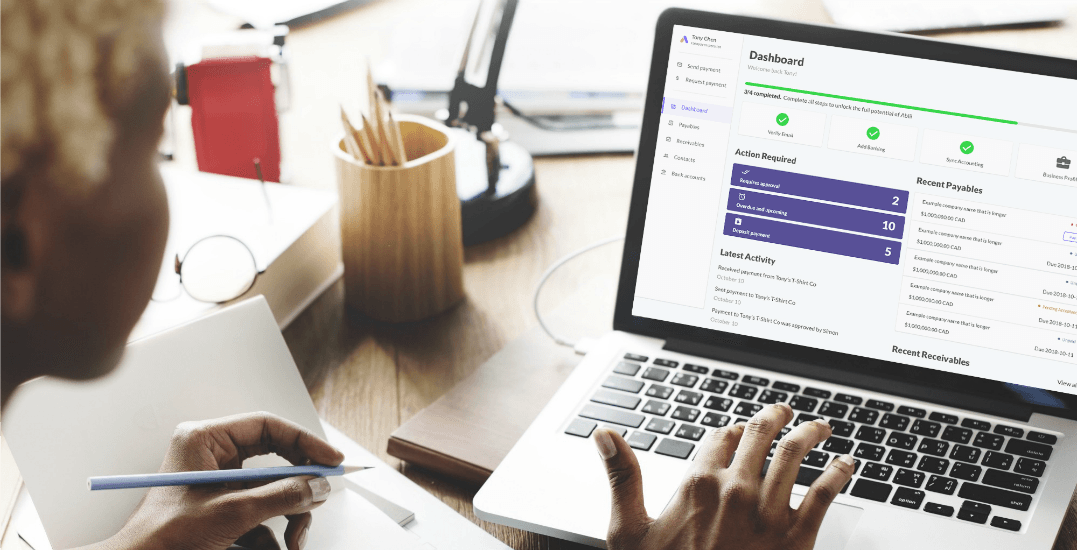 The Canadian Federation of Independent Businesses (CFIB) says nearly one-third of small businesses could shut down within a month without additional financial assistance.

The non-profit business organization represents more than 110,000 small and mid-size Canadian businesses. According to a recent study that surveyed just over 11,000 small businesses, more than half (55%) of those businesses are either partially or entirely shut down. 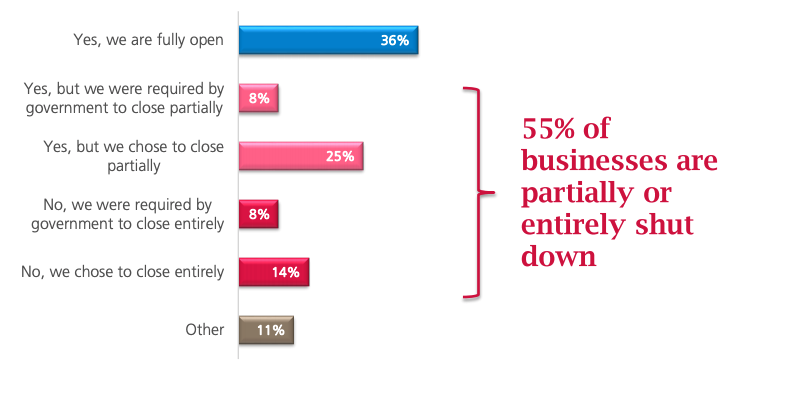 In terms of sales and revenue, 60% of participants have “seen a significant drop” in sales, and over one-third reported losing more than 75% of their revenue compared to early January.

“More than half of small firms have begun laying off staff, with a quarter reporting they have already been forced to lay off their entire workforce,” said CFIB president Dan Kelly.

He argued that a significantly larger wage subsidy program is “the only way to prevent massive additional unemployment.”

One of the CFIB’s propositions is a COVID-19 Job Retention Program, which would subsidize the wages of employers that are able to retain their staff.

According to the study, “this would cover at least 75% of wages for all employers, up to a cap of $5,000 per worker per month,” for individuals that are self-employed or small business owners.

Kelly added that a wage subsidy would not only protect many jobs but also help speed up the recovery when the pandemic is over.

The study also found that “the average cost of the outbreak for affected businesses had doubled since last week to $136,000” and “nearly one-in-three businesses … can survive less than a month under the current conditions.”

Other measures that the CFIB called for include simplifying and providing immediate access to EI work-sharing for employers, giving income support to individuals who are self-employed, providing tax relief by deferring sales tax, and forgiving the payment of incomes, among other means.

“While governments are working hard on the health emergency created by COVID-19, much more needs to be done to address the related economic emergency,” said Kelly. “It is essential that governments move quickly to safeguard local jobs and our economy by putting in place measures that will allow businesses to survive these unprecedented circumstances.”