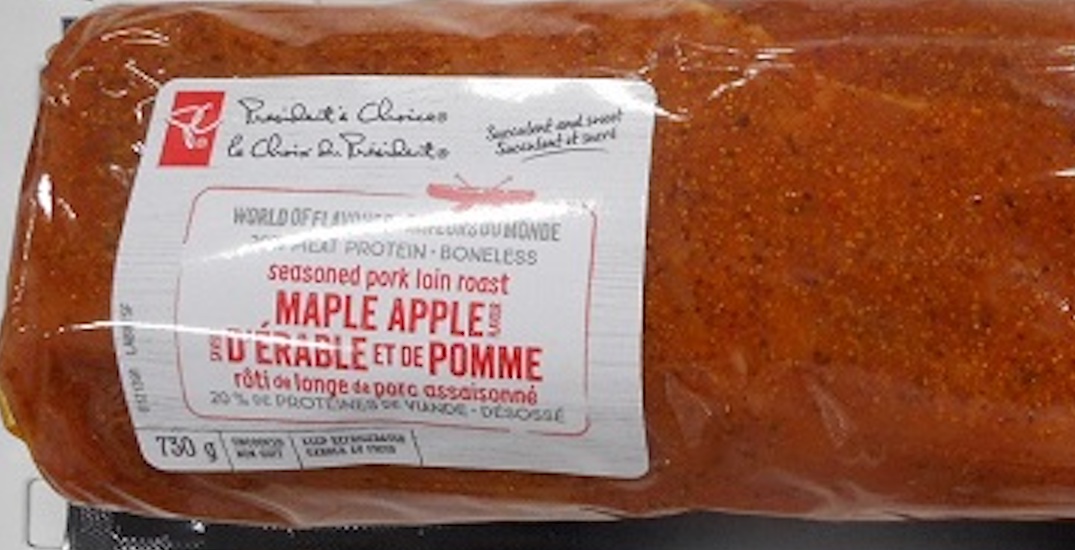 The Canadian Food Inspection Agency has recalled food products sold in Quebec due to possible contamination identified in the items.

They have been sold at Provigo Hull, 1 du Plateau, Gatineau, Quebec.

“Food contaminated with E. coli O157 may not look or smell spoiled but can still make you sick. Symptoms can include nausea, vomiting, mild to severe abdominal cramps and watery to bloody diarrhea,” said the CFIA.

Loblaw Companies Limited is also issuing a recall of its President’s Choice brand Maple Apple flavour seasoned pork loin roast because it contains mustard, which is not declared on the label.

“People with an allergy to mustard should not consume the recalled product described below,” read the statement. 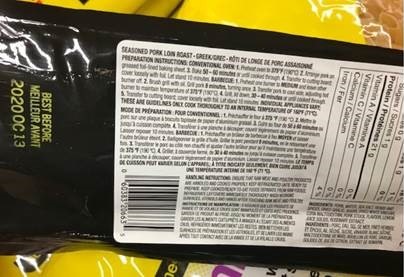 The products have been sold in Quebec.

“Food contaminated with Clostridium botulinum toxin may not look or smell spoiled but can still make you sick,” said the statement. 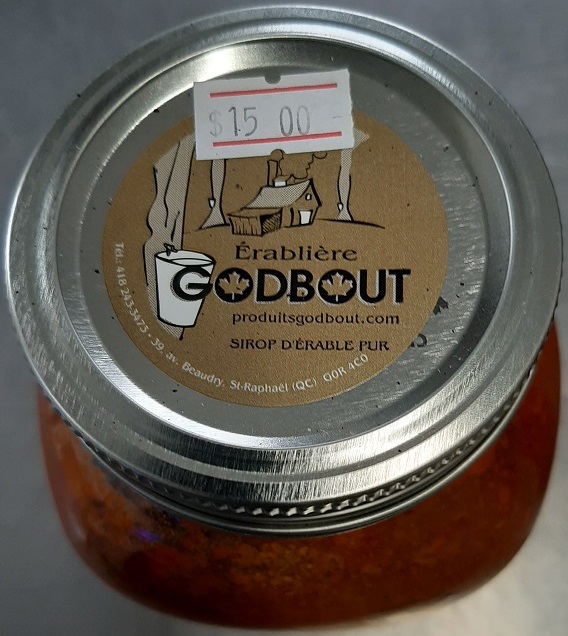 Symptoms also include facial paralysis or loss of facial expression, unreactive or fixed pupils, difficulty swallowing, drooping eyelids, blurred or double vision, difficulty speaking or including slurred speech, and a change in sound of voice, including hoarseness, in adults.

“Symptoms of foodborne botulism in children can include difficulty swallowing, slurred speech, generalized weakness and paralysis. In all cases, botulism does not cause a fever. In severe cases of illness, people may die.”

There have been no reported illnesses associated with eating these products.