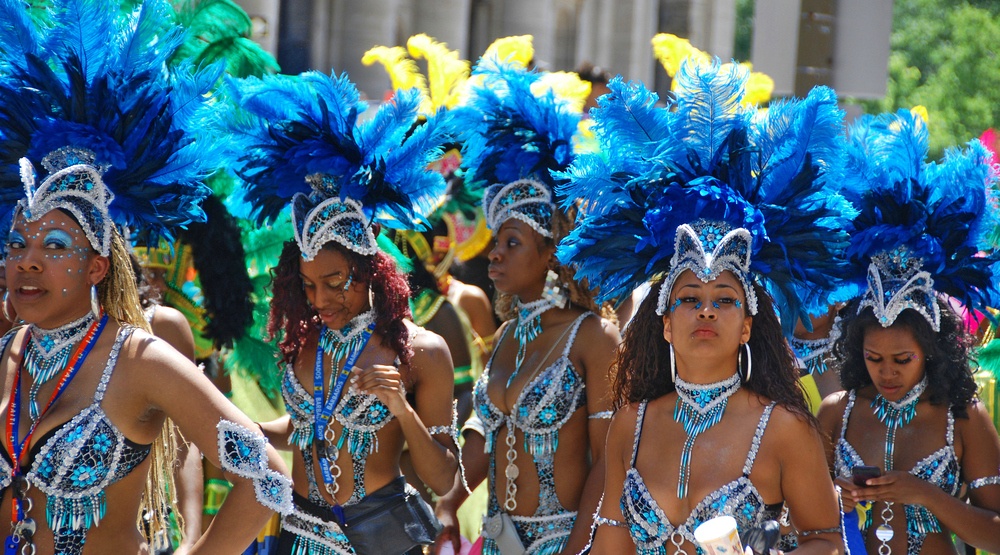 Montreal’s annual Caribbean parade, Carifiesta, returns to the city this July for one day of wild fun.

Carifiesta has been happening in Montreal since 1975 and is a celebration of Montreal’s Caribbean community. The main component of the festival is a colourful parade featuring gorgeous costumes and steelpan performances, which takes place in downtown Montreal.This year marks the 42nd edition of Carifiesta, and the parade will begin on Sainte Catherine Street West at the corner of Rue Fort and continue all the way to Square Phillips.

In addition to the parade, live music and free activities for people of all ages will be set up at the end of the parade in Square Phillips for the remainder of the afternoon.

This year, an estimated 100,000 people are expected to attend, so be sure to secure your spot along Sainte Catherine Street well before noon!