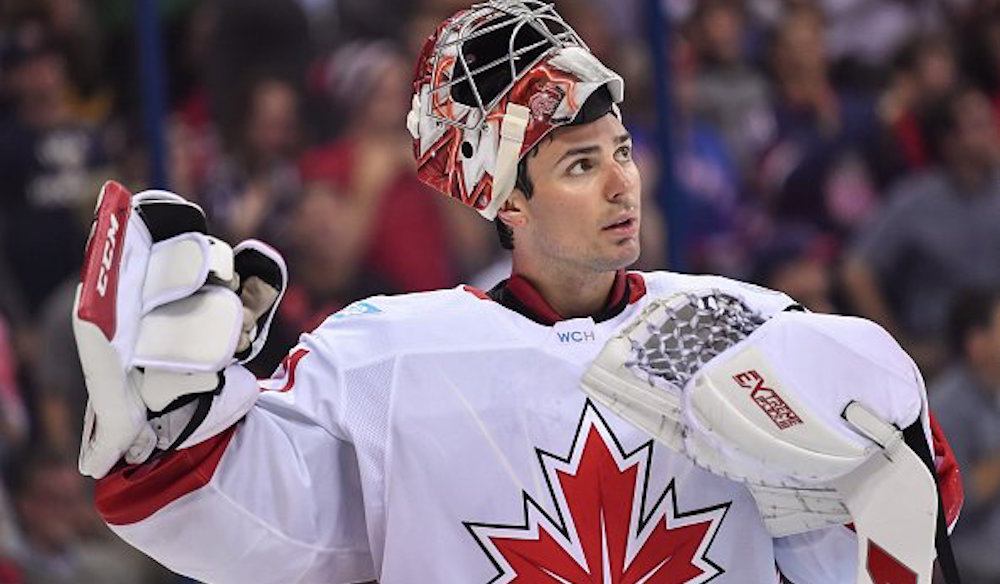 Canada’s World Cup of Hockey win was likely not a surprise to most; but the manner in which they won certainly was.

When Team Europe ended up being their opponent, many in the hockey world had already written off the finals, saying it would be a blowout in two games for Canada. Despite the rest of the world being skeptical, Europe came out with a very strong effort that nobody – including Team Canada in all likelihood, was prepared for.

The one person who was prepared was Carey Price. In a tournament where at times his shots faced were few and far between, Price stepped up when Canada needed him most.

Someone check for Carey Price's pulse, not sure he has one. The guy always looks so calm, even when under siege. #WCH2016

In each of the two finals games against Europe, Price allowed just one goal on 33 shots, good for a save percentage of .970%. This feat was even more impressive in the second contest, when Canada was held off the board for 57 minutes of the game. Price was the only reason they were able to come back. He was so stellar, he even acknowledged post-game that Europe deserved a win.

“You gotta give that team credit,” Price said. “They played hard tonight and deserved a better fate. I thought they brought everything they had and really pushed us to the limit.”

Remember that Carey Price save if Canada rallies!

It was one save in particular on Marian Hossa that really saved the game for Canada. With the score 1-1, and Europe on the power play, Price had to lunge to his left on a bang-bang play to stop Hossa on the doorstep. Canada then scored the game-winner on that same penalty kill.

“At the end of the game it was just a quick play,” Price said. “It was a good play from behind the net and I just tried to make myself look big, and I squeezed it.”

Price finished the World Cup with a 5-0-0 record, a 1.40 GAA, and a .957 SV%. It’s hard to believe at the beginning of this tournament there were still concerns that he may not be fully recovered from his injury. Those concerns are now long gone.

With the World Cup chapter now officially closed, Price will go from the Canadians to the Canadiens, hoping he can lead Montreal back to the playoffs. He’s the team’s most important player (by far), so it’s great to see the Price is right once again.