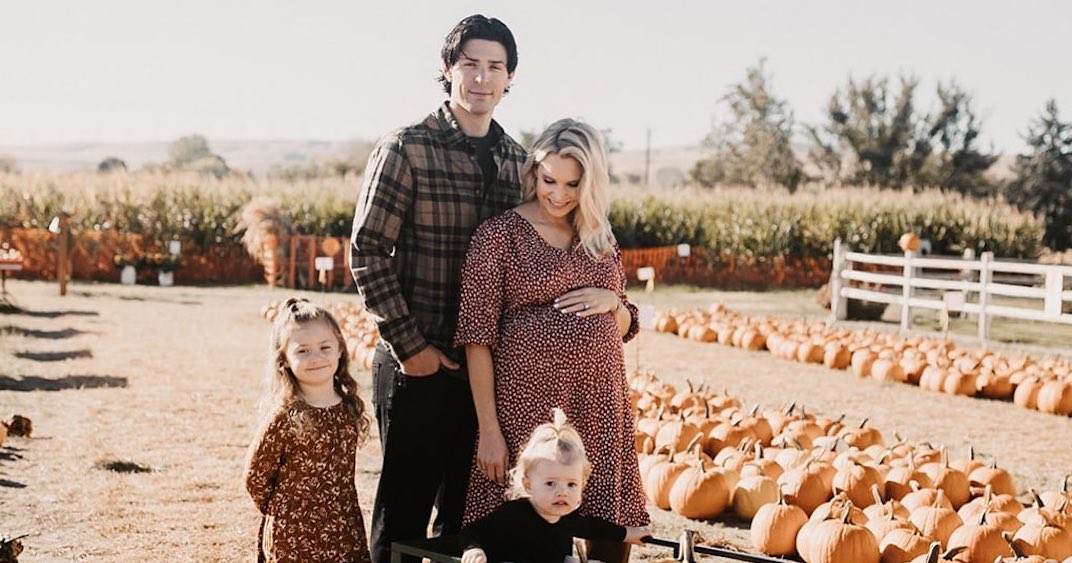 You can tack on one more to the overall Price — family that is.

Social media influencer Angela Price and her husband, Carey, have announced the birth of their third child, a boy named Lincoln.

Angela posted a picture of baby Lincoln wrapped in a blanket early on Monday morning with a name tag that reads, “Hello my name is Lincoln.”

The Montreal Canadiens goaltender and his wife publicly confirmed the couple’s pregnancy in June. The Prices have been married since August 24, 2013.

Their first daughter, Liv Anniston, was born in May 2016, while Millie was born in December 2018.