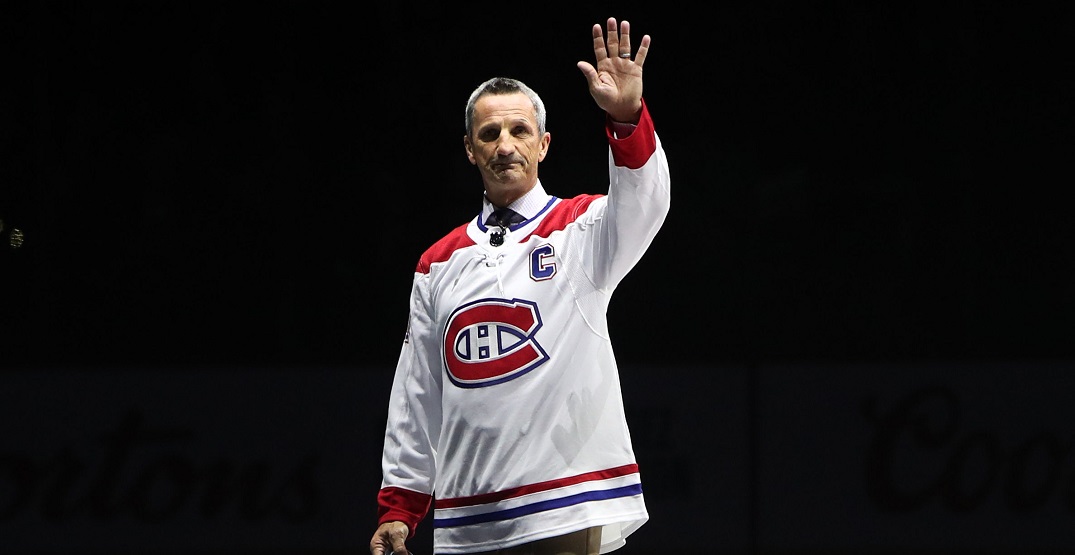 Add Hall of Famer Guy Carbonneau to the list of former Montreal Canadiens frustrated by the current makeup of the team.

The captain of Montreal for five seasons (including the 1993 Stanley Cup winning team) joined former teammate Chris Nilan and Jon Still on TSN 690’s Off the Cuff show to chat about the Canadiens’ rough start to the season.

On Wednesday night, the Canadiens fell 6-3 to the Washington Capitals to fall to 5-14-2 on the year. They are currently in 30th place in the NHL.

“I’m not really sure what’s going on,” Carbonneau said. “I don’t know where to start.”

A three-time winner of the Selke Award in Montreal as the league’s best defensive forward (and a three-time champion), Carbonneau said the players having been lacking effort during some games this season.

“If you lose and the effort is there, there’s not much you can say,” Carbonneau said. “Unfortunately, it hasn’t been the case since the start of the year. I’m not saying that for 21 games they’ve been they’ve been really, really bad, but they haven’t been good.”

“Does [Ducharme] get up in the room and say something, and soon as [he] gets out, nobody gives a crap? I don’t know. We’re not in the room,” Carbonneau said. “We can’t [know what is being said]. But there’s definitely something that’s happening in this team that makes it really hard to understand.”

Carbonneau touched on the need for change in the team’s roster from general manager Marc Bergevin.

“Making trades is hard,” Carbonneau said. “But something has to happen. I mean, it’s just going down and down. And it’s not fun.”

Carbonneau added that if Bergevin is in fact gone following this season as it’s speculated to be the last year of his contract, his faith isn’t there for Bergevin to properly commit the Canadiens to a rebuild.

“If [Bergevin] is not going to be here next year… I don’t think he’s the right guy to make those changes,” Carbonneau said.

The full clip is available to listen to here.