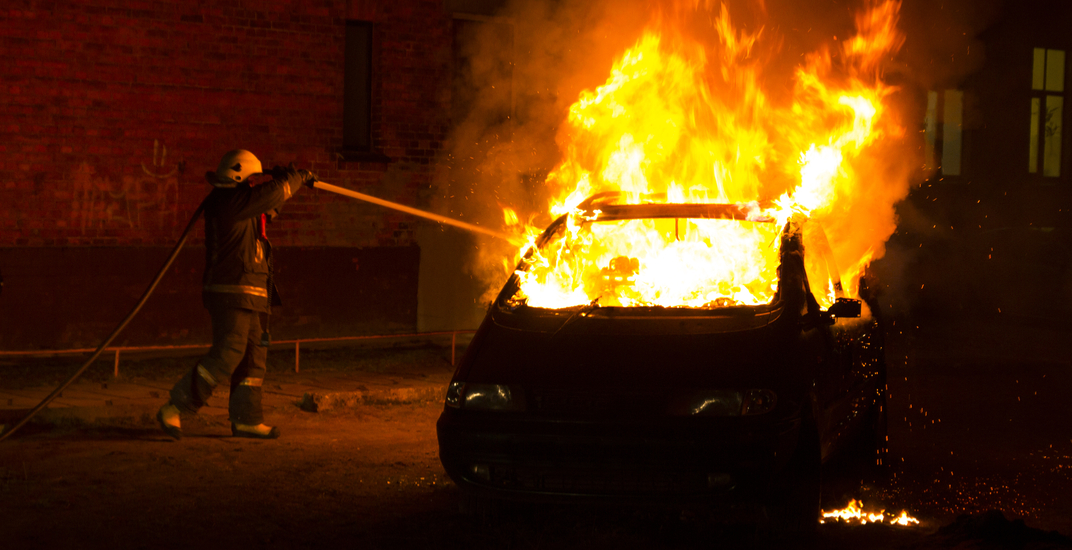 The car belonging to a leader of the Quebec City Islamic Cultural Centre was set on fire in early August.

Mohamed Labidi’s vehicle was torched on August 7 at approximately 1:30 am outside of his home. Police responded to the incident and extinguish the fire but the car was destroyed.

The Quebec City Islamic Centre has also been targetted in the past.

On January 29, 2017, six men were killed at the mosque when a gunman shot them during prayer.

And in June 2016, during Ramadan, the head of a pig was left on the doorstep of the same mosque.

“Another hateful act has just been launched against the Centre Culturel Islamic de Quebec (CCIQ) by directly attacking its president and family,” said the CCIQ in a statement on Facebook.

“They are no longer mere demonstrations of extremists against immigration. The acts of these extremists are now affecting our lives, as citizens of Quebec and Muslim-Canadians, as well as our personal and religious property, while we aspire only to live together peacefully in this beautiful city of Quebec.”