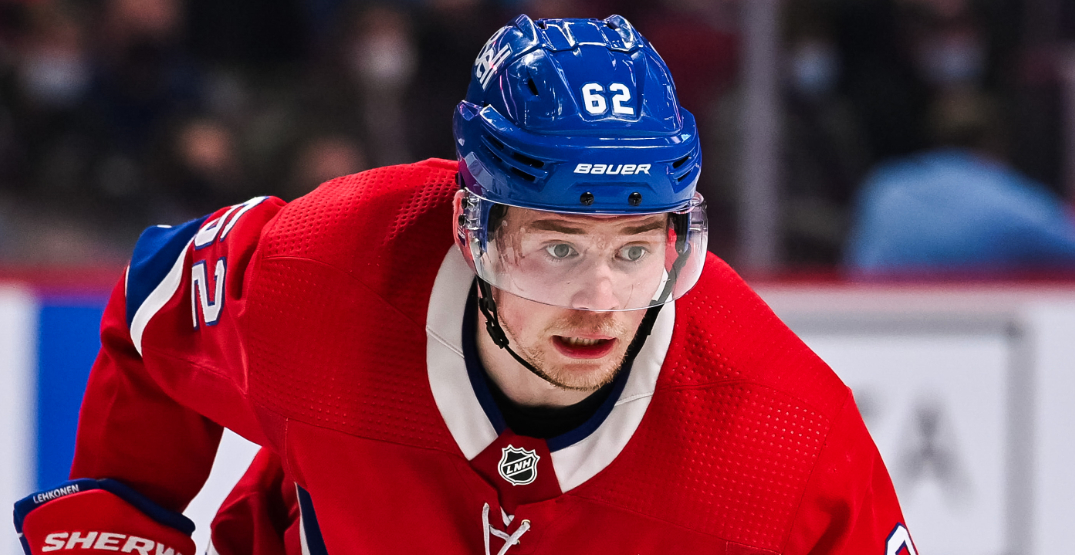 The Montreal Canadiens have traded forward Artturi Lehkonen to the Colorado Avalanche in exchange for prospect Justin Barron and a second round pick in the 2024 NHL Draft.

Montreal will retain 50% of Lehkonen’s remaining $2.3 million contract, according to Chris Johnston. He is a restricted free agent at season’s end.