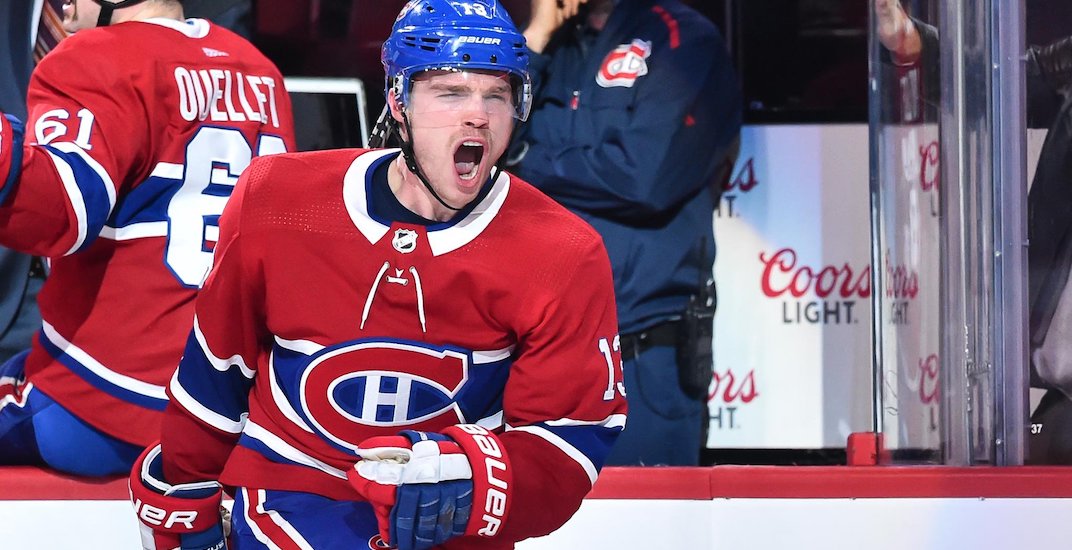 The Montreal Canadiens have swung a draft day deal, sending Max Domi and a third round pick to the Columbus Blue Jackets for Josh Anderson.

Domi was Montreal’s leading scorer in 2018-19, scoring 72 points in 82 games in his first season after being acquired by the Habs in a trade with the Arizona Coyotes. The 25-year-old took a step back last season, but still had 44 points in 71 games.

Anderson, meanwhile, played in just 26 games last season, scoring four points. He had a career year for the Blue Jackets the season prior, scoring 47 points in 82 games.

Both players are restricted free agents. Anderson is a year older, but the big bruising power forward has the size advantage, listed at 6-foot-3 and 222 pounds, compared to Domi, who is undersized at 5-foot-10 and 192 pounds.

This trade will be a controversial one for Habs GM Marc Bergevin, given he’s giving up the more accomplished player in the deal.

This will be a busy draft for the Canadiens, who now have 10 picks, including three picks in the second and fourth rounds, respectively.