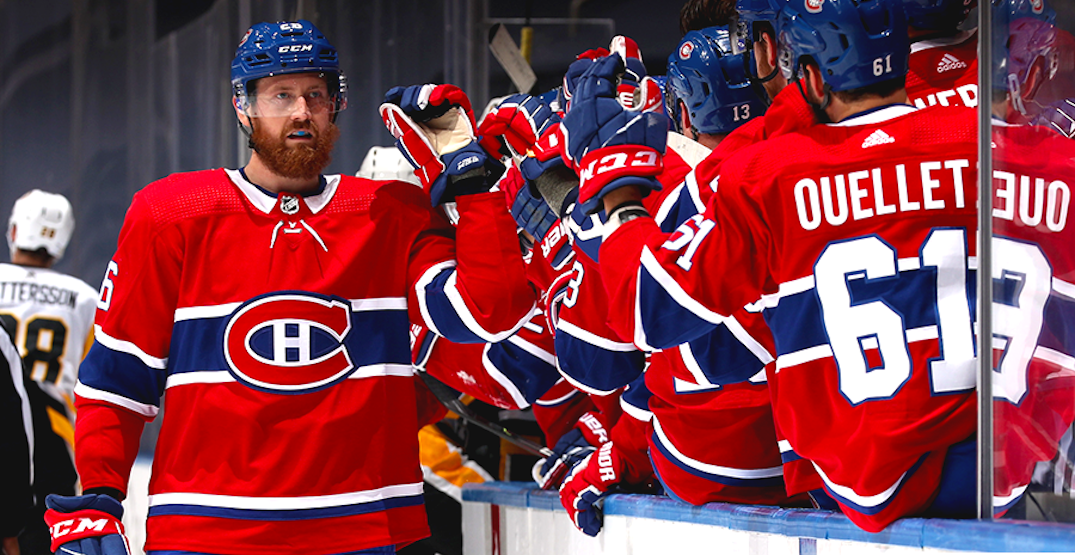 The Montreal Canadiens locked up a key part of their defence today, signing Jeff Petry to a four-year contract extension.

The contract will carry a cap hit of $6.25 million, up from the $5.5 million average annual value on his current deal, which expires at the end of next season.

Petry, who has scored over 40 points in each of the last three seasons, has been one of the Habs’ best defencemen since arriving to Montreal in 2015. But he turns 33 in December, so this is a bit of a gamble for Canadiens GM Marc Bergevin, who is banking that the Ann Arbor, Michigan native ages gracefully.

The 6-foot-3, 201-pound blueliner is showing no signs of slowing down though, scoring two game-winners for Montreal in the postseason and helping his team upset the heavily-favoured Pittsburgh Penguins.