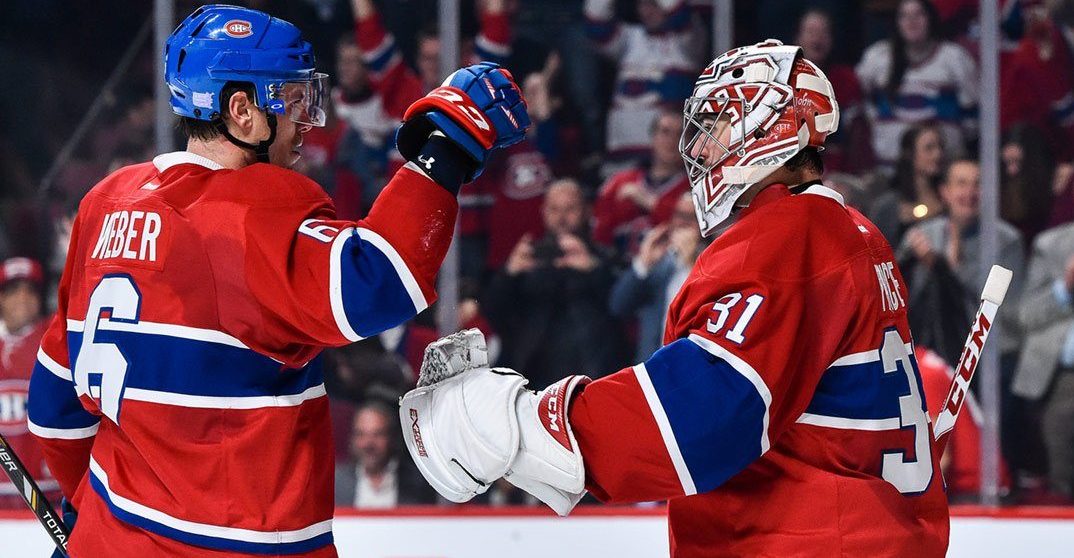 The Montreal Canadiens will be sending two players to the NHL All-Star Game in Los Angeles, as defenceman Shea Weber will join his Habs teammate Carey Price. Weber was named to the game on Tuesday, while Price was voted in by fans last week.

Weber has had a great first season in Montreal. The 6-foot-4 tower of power on the Canadiens’ blueline has 26 points (10-16-26) in 41 games, ranking him third on the team in scoring, and fifth in league scoring among defencemen.

Weber and Price will play on the Atlantic Division team, as once again the NHL goes with a four-team 3-on-3 tournament format.