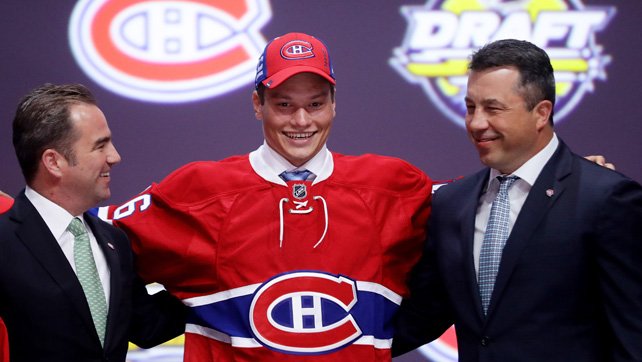 The Montreal Canadiens were active at the NHL Draft, selecting six players and also making a pair of trades that involved shipping out Lars Eller and adding Andrew Shaw.

Here, we take a closer look at the six youngest and newest members of the Habs. 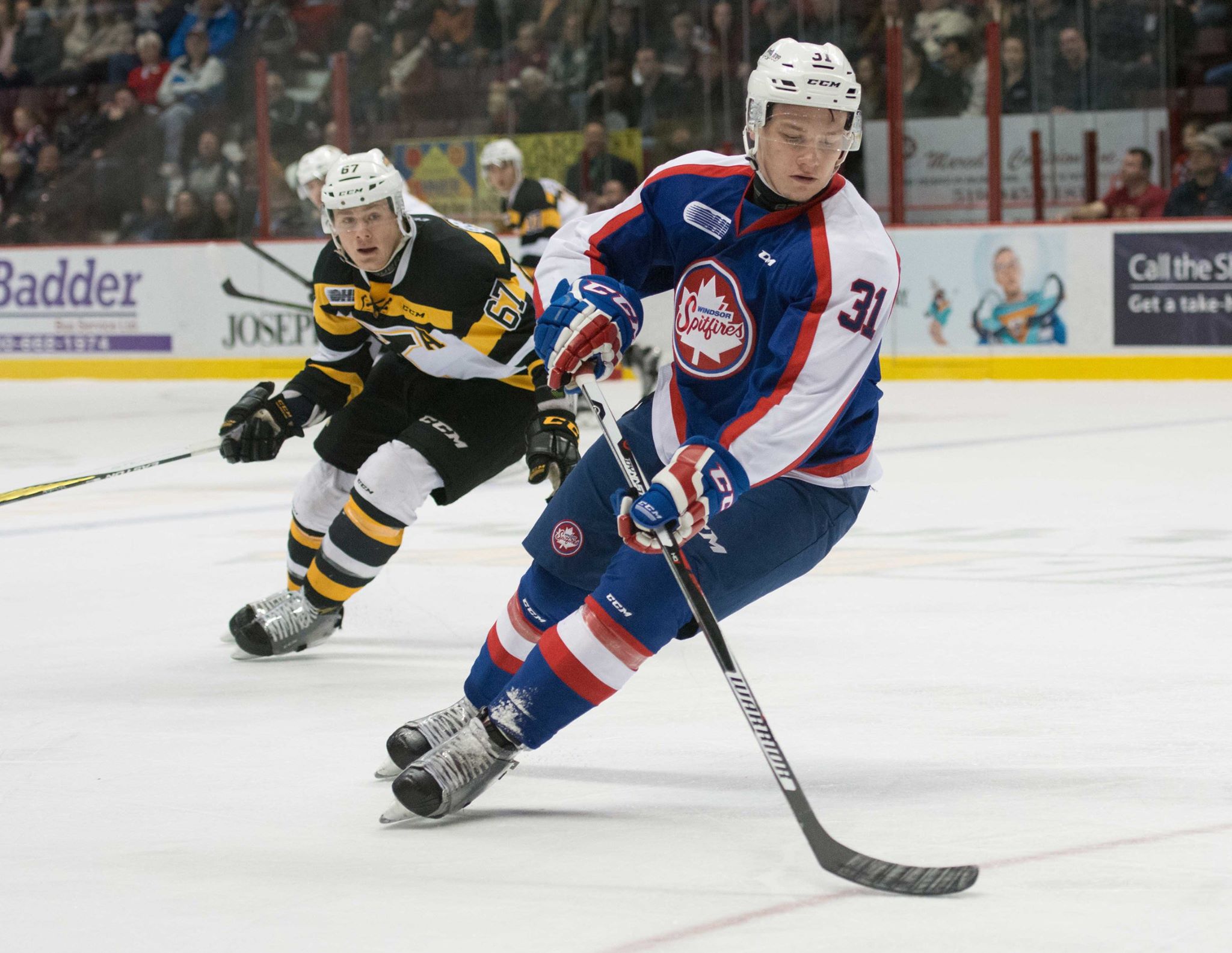 The second defenceman to be taken in the draft, Sergachev plays the game with a lot of tenacity and poise. His 57 points with the Sarnia Sting were 3rd among all OHL defencemen, and his NHL-sized frame means he should have little trouble adjusting to the pro game. He’s reliable at both ends of the ice and is always looking to get involved in the play.

The Russian defenceman will likely need another season or two before he’s ready for the NHL, but the Canadiens have got themselves a skilled player at a position of need.

Will Bitten was a consensus 2nd-round pick heading into the draft, but managed to fall to the Habs in the third round. Bitten was nearly a point-per-game player this year despite playing on a Flint Firebirds team that was in complete disarray (seriously, if you haven’t heard, look it up).

Despite those distractions, Bitten led his team in points by a hefty margin and looks to be a good pick by the Canadiens. Only 167 pounds, he will certainly need to add some weight to be able to translate his scoring touch to the next level, but Bitten has the hockey IQ and creativity to become an everyday NHL player.

Victor Mete was a member of the London Knights team that won the Memorial Cup. He posted 38 points in 68 games as a defenceman, and tallied eleven more points in 18 playoff games.

Mete is undersized for a defenceman, and like Bitten, he will need to add some weight if he hopes to translate his scoring to the pro levels.

Using the 5th-round selection they got from the Brandon Prust trade, the Habs selected defenceman Casey Staum. The American had seven points in 12 games in the USHS, and has committed to the University of Nabraska-Omaha in the NCAA for next season.

With their 6th round pick the Habs chose Michael Pezzetta, assistant captain for the Sudbury Wolves in the OHL. The Toronto native had 28 points in 62 games this past season, more than doubling his point total of 12 from the previous season.

A bulky Swedish defenceman, Arvid Henrikson climbed the Junior ranks in Sweden until reaching the top Junior league, SuperElit, where he failed to record a point in six games. His size is a reason for optimism.