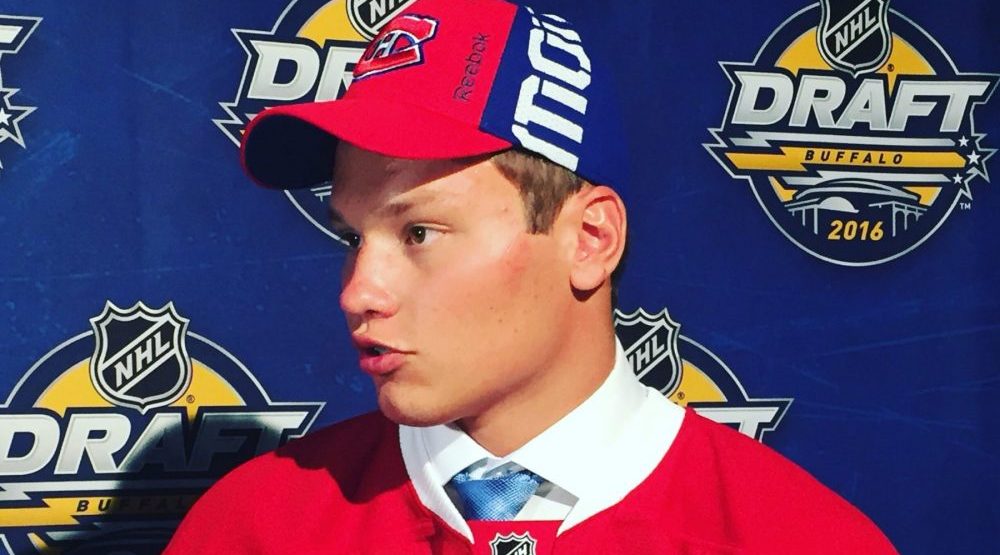 The Montreal Canadiens have added a high-end prospect to their organization, selecting Mikhail Sergachev with the 9th overall pick in the 2016 NHL Draft.

Curtis Joe from Elite Prospects has the scouting report:

A dominant two-way defenceman whose tenacity and competitiveness characterize his style of play. Plays with a poise and confidence that facilitates his creativity with the puck as well as split-second decision making. Naturally fluid skater who is always looking to be engaged, if not the center, of each unfolding play. All-in-all, a diligent two-way defenceman who excels at finding ways to be a difference-maker in games.

Sergachev should provide a nice succession plan for when Andrei Markov, who will turn 38 next season, retires.