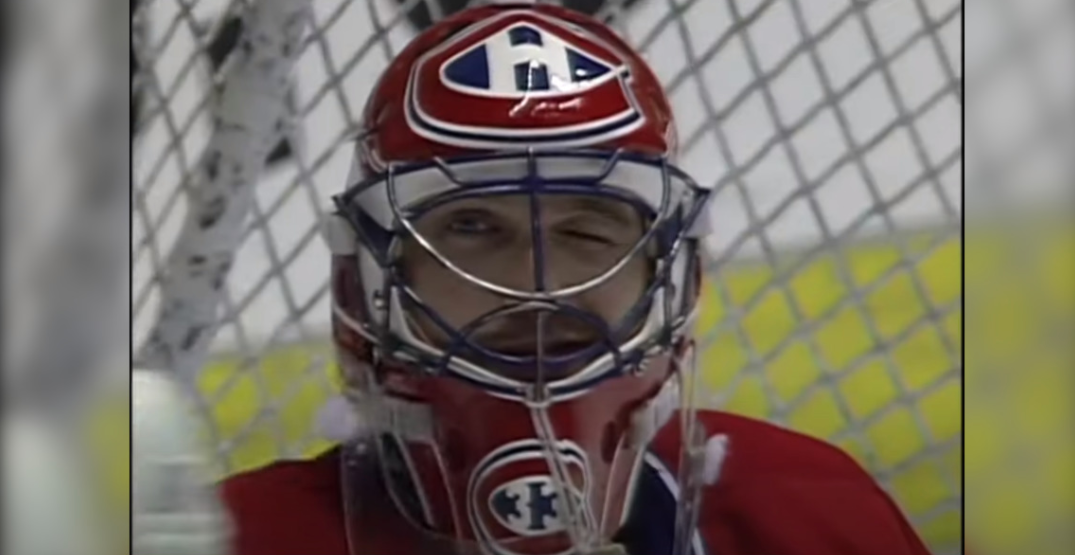 The Montreal Canadiens are four wins away from their first Stanley Cup since 1993.

Of course, they’re still in tough against an extremely talented Tampa Bay Lightning lineup who outclassed them in Monday’s Game 1 victory.

But if these Habs have shown anything, it’s that you can never truly count them out.

The 1992-1993 Canadiens also had a bit of that playoff magic, coming back from a 2-0 deficit against the Quebec Nordiques in the first round to win twelve of their next thirteen games. Their run included seven overtime wins to capture the championship over the Wayne Gretzky-led Los Angeles Kings in five games.

It really was a magical time in Montreal.

Here’s how that Canadiens team, who remains the last Canadian team to win the Stanley Cup, lined up:

Just 23 at the time, Patrice Brisebois would end up playing 16 seasons with Montreal, totalling 896 games as a member of Les Habitants.

Guy Carbonneau was the Canadiens’ captain, with Kirk Muller, Denis Savard, and Brian Skrudland serving as assistants. The 33-year-old Carbonneau had won the Selke award a year prior as the league’s best defensive forward and was eventually inducted into the Hall of Fame in 2019. He also won the Selke in 1988 and 1989, and the Stanley Cup two more times in 1986 with Montreal and in 1999 with the Dallas Stars.

Jacques Demers was the team’s head coach, having been hired prior to the season. He’d coach in Montreal until 1995-96, where he was fired just five games into the season after opening with five straight losses.

Jacques Laperriere and Charles Thiffault served as his assistants. 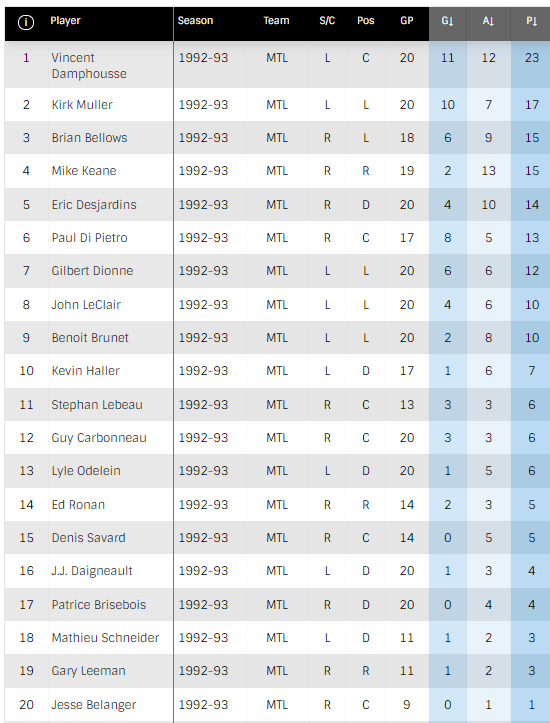 Oleg Petrov, Todd Ewen, Mario Roberge, Donald Dufresne, Sean Hill, and Rob Ramage were all held without a point in the playoffs.