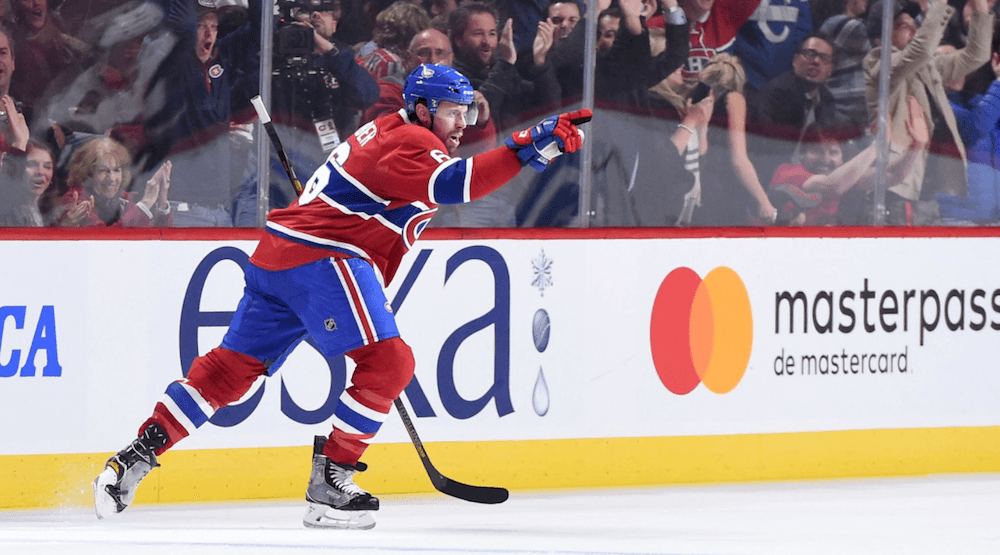 The Montreal Canadiens will be in Buffalo on Thursday to kick off their 2017-18 season, looking to capture another Atlantic Division title.

Beyond that, the Habs will be gunning to make the playoffs for the fifth time in six years, having made a number of changes to their roster this past offseason.

NHL players face the grind of an 82-game season, and a majority see even more action in the playoffs. They are compensated well though (some better than others) and it’s always interesting to see who makes the most money on each team.

For the Canadiens, that would be defenceman Shea Weber. The 32-year-old rearguard will rake in a whopping $12 million next season, despite his cap hit being less than $8 million, due to the structure of the contract.

Carey Price comes in second on the list, but he’ll most certainly be at the top next season. He’ll make $7 million this season, but more than double that next year thanks to the eight-year extension he signed in July.

The Canadiens spend an average of $3.15 million per player, spending slightly more for defencemen than forwards.