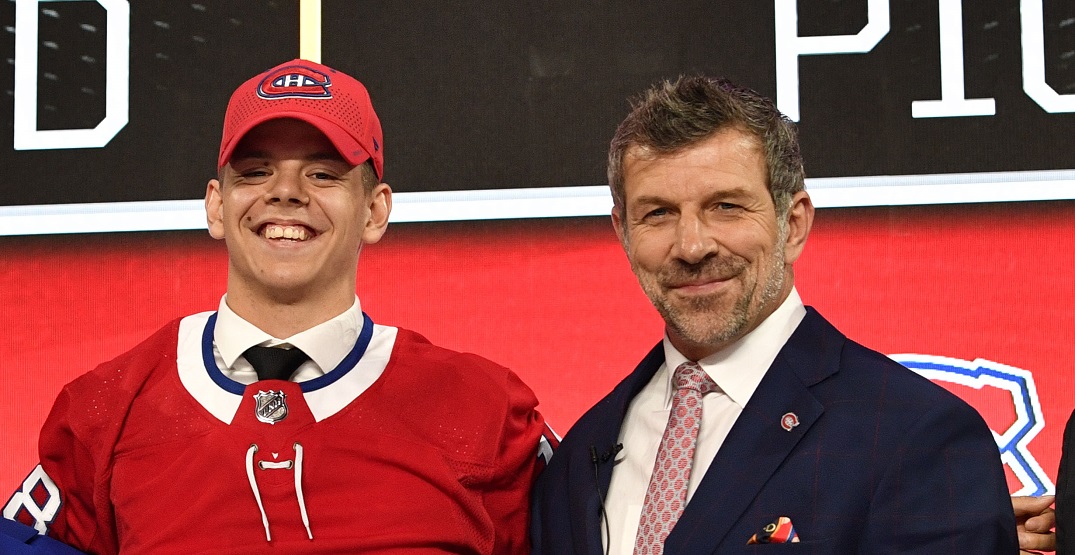 Marc Bergevin’s tenure in Montreal as general manager of the Canadiens is an interesting one.

Since being hired for the role in 2012, Bergevin’s Habs have missed the playoffs four times and won the division three times.

They’ve finished fourth or lower in division five of the past six years.

It’s rare to see an offseason without articles spread through every network questioning if this is a make-or-break year for the former journeyman NHL defenceman.

And yet, here he is in mid-June of 2021, with his Canadiens lineup set to face off against the Vegas Golden Knights in the third round of the NHL playoffs.  Just four games away from a Stanley Cup Final berth.

However, the results don’t lie, and no fan in their right mind would find it necessary to hand-wring about a trade of Bergevin’s from three or four years ago in the middle of a surprise playoff run.

But the Canadiens are underdogs, again. Most experts do not bet on them as likely winners. And yet, that’s why they play the games.

This wasn’t part of the plan, was it?

Depends who you ask.

Bergevin has been known his whole managerial career to throw player loyalty out the window and make a big splash if he thinks it’ll benefit his team. Like any hockey executive, he’ll tell you the process was always built with playoff success in mind.

Here’s how four of the Canadiens’ biggest gambles under Bergevin could come into play this series:

Max Pacioretty was the guy in Montreal, until he wasn’t. He was the team’s captain for three years, and then he was gone after a less-than-private rift with Bergevin in a move that confirmed the Habs were still in a retooling period.

He scored 30 or more goals five times in a Canadiens uniform, and then was shipped to Vegas for Nick Suzuki, Tomas Tatar, and a second-round pick.

Pacioretty hasn’t really slowed down at all since leaving. In his three years in Vegas, he has put up higher goals, assists, and points per game than he did as a Canadien. Perhaps that’s due to the team around him, but doesn’t that say it all?

He has the chance to really stick it to Bergevin with a strong playoff performance showing that he should’ve kept him around. Only time will tell.

On the flip side of the Max Pacioretty trade is the 21-year-old Suzuki, the Habs’ main young piece in return when their captain was shipped out of town.

Tatar was a known commodity and has been a productive forward on both ends of the ice since coming into town.

Suzuki was a top draft pick who is now playing the second-most minutes of any Habs forward. He and Pacioretty have the same stats these playoffs: four goals, four assists, albeit with Suzuki having played four more games.

Suzuki projects to be a strong top-six forward in Montreal for a long-time. Tatar is hitting the UFA market this offseason if he does not re-sign. Neither has produced in the NHL like Pacioretty has been able to. It will be a big test to see if Suzuki can handle the pressures of performing in a third consecutive playoff round.

Like Pacioretty with Suzuki, Shea Weber will forever be linked with Montreal franchise icon PK Subban, as the two were flipped in a one-for-one deal in the summer of 2016 that rocked the hockey world.

Both players have had setbacks since the transaction.

Subban has fallen out of favour in Nashville and struggled in New Jersey since the trade.

Weber has become the Habs’ captain but no longer is the two-way dynamo he once was. He has two primary assists and no goals this playoff season. He also had zero points in the first round against Toronto in seven games.

He is linked to the club for at least five more seasons after this one as part of his massive 14-year contract carried over from Nashville.

If there’s any series that will truly test Weber’s ability to perform in the modern game, it might be this one.

Jesperi Kotkaniemi was Bergevin’s surprise pick at fourth overall in the 2018 draft.

It is hard to imagine Ottawa’s Brady Tkachuk, Detroit’s Filip Zadina, and Vancouver’s Quinn Hughes being left out of this lineup. All three players were drafted after Kotkaniemi and featured higher than him on pre-draft rankings.

And yet, despite being scratched for Game 1 of the first-round against the Toronto Maple Leafs, he’s scored four times this postseason, as many as any other Canadiens forward.

As long as he keeps hitting the back of the net, it’s hard to imagine any revisionist draft history will continue to exist with the youngster they call “KK.”