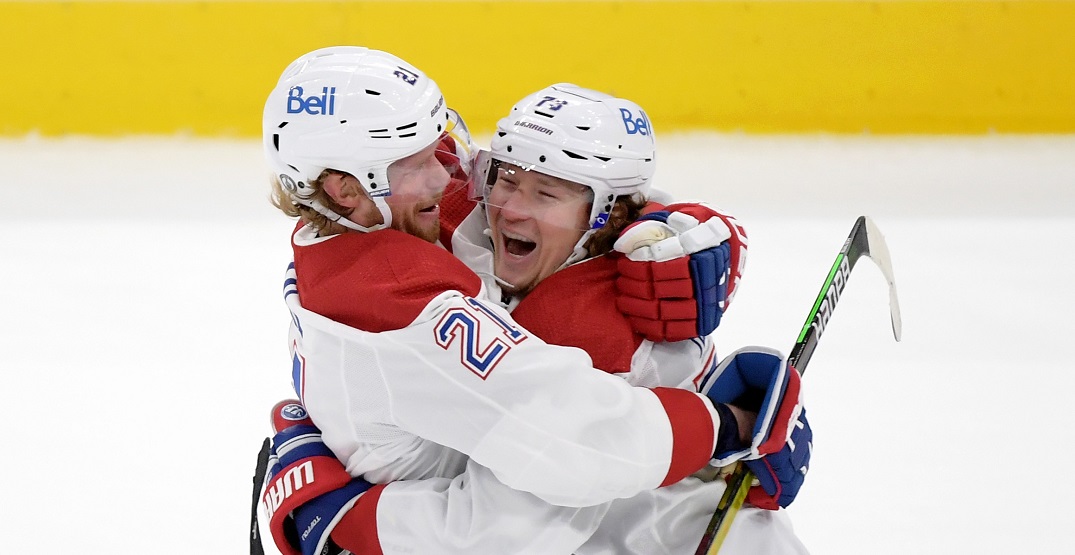 After beating the Toronto Maple Leafs in the first round of the playoffs, the dates are now set for the Montreal Canadiens’ second-round matchup against the Winnipeg Jets.

The schedule is as follows:

Montreal made it through to the second round despite being fairly large underdogs against their biggest rivals, the Toronto Maple Leafs.

After falling behind 3-1 in the series, Montreal stormed back with three straight wins to take the series 4-3 in Game 7 last night.

Goaltender Carey Price led the way for the Canadiens, with a .932 save percentage and four wins in the series.

The winner of the Canadiens-Jets series will be the first Canadian team to make it through to the semi-finals since Ottawa played Pittsburgh in 2017.

The games are available for broadcast in Canada on Sportsnet, TVA, and CBC (G1 and G2 only, so far.)

Here is the schedule for the three other divisional final playoff series. 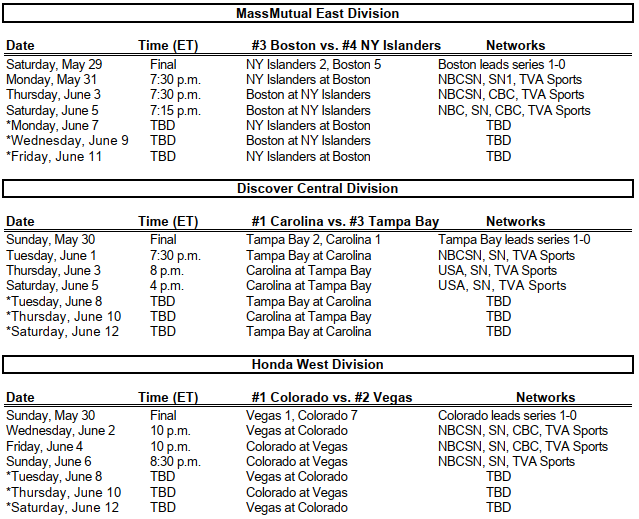