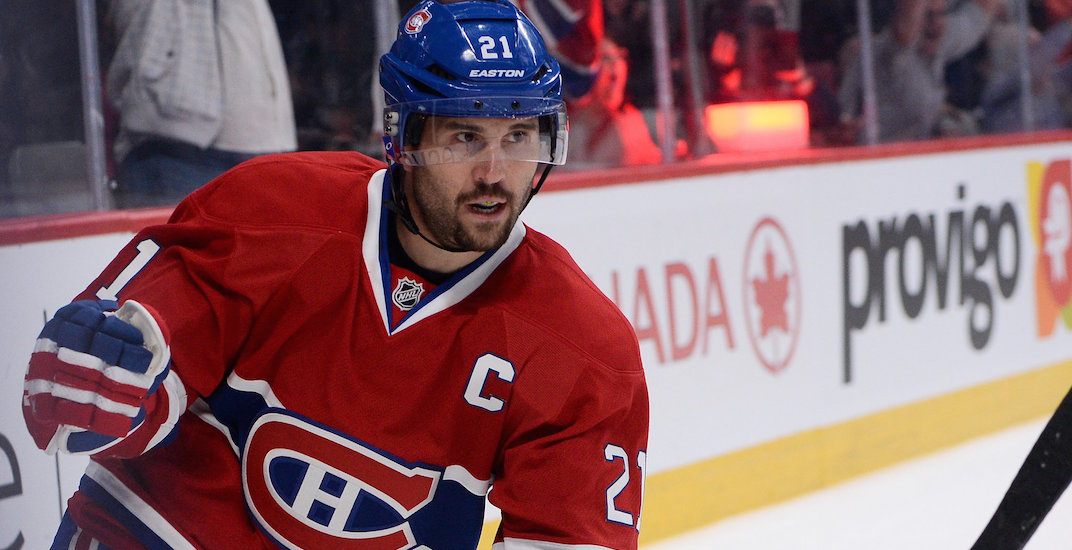 Well this is interesting.

With the NHL opting out of the Olympics in February, hockey fans won’t have the usual selection of recognizable stars to watch on the global scene.

That means Carey Price won’t be between the pipes for Canada, and Max Pacioretty won’t be slipping on a Team USA jersey.

But Habs fans could have at least one recognizable name to follow at PyeongChang 2018.

Brian Gionta told me that its looking good for him to play for Team USA in the Olympics. He said he is open to other things, but Olympics

Gionta played five seasons with the Canadiens (2009-2014), serving as captain for four of them. Gionta, now 38, is without an NHL contract after his three-year deal with the Buffalo Sabres expired in July.

He told Buffalo-based reporter Paul Hamilton that though he’s open to other things, the Olympics looks like his best option.

Gionta would remain eligible for the Olympics, provided he doesn’t sign an NHL contract. Should he sign an AHL deal, or play with a team in Europe, he would still be allowed to play in the Olympics.

The Olympic Games is a nice consolation prize for a veteran like Gionta, who may have already played his last NHL game. He last played in the Olympics in 2006 – being passed over for Team USA in 2010 and 2014 – and has never won an Olympic medal.