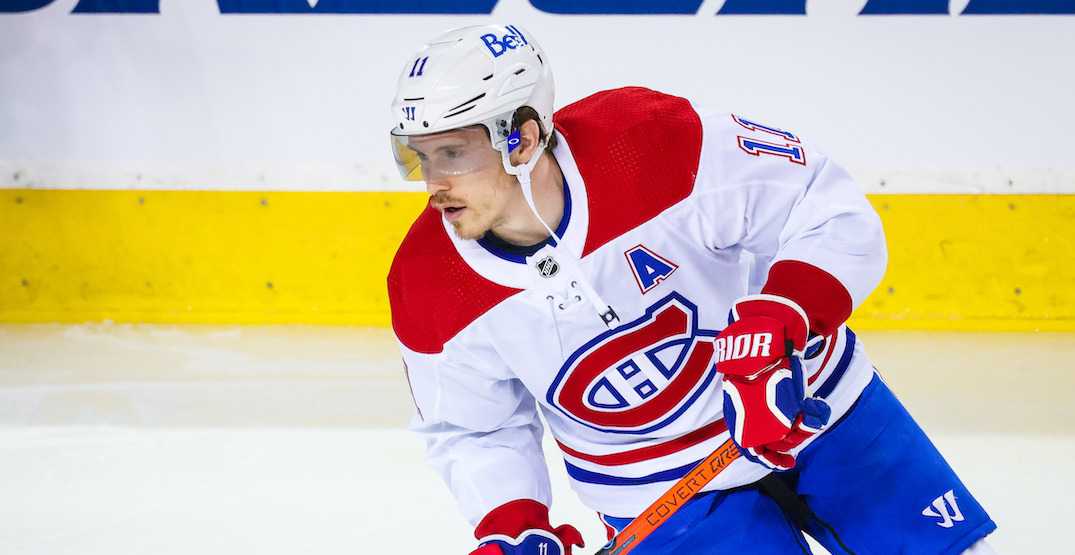 The Montreal Canadiens have announced that they have placed forward Brendan Gallagher on long-term injured reserve.

Gallagher is expected to miss at least six weeks with a fractured right thumb. The timeline will most likely take Gallagher out the remainder of the regular season, with the Canadiens schedule ending on May 11.

The Canadiens have placed Brendan Gallagher on long-term injured reserve. He is expected to miss at least six weeks pic.twitter.com/CH0WckXyLG

Gallagher broke his right thumb in a game against the Edmonton Oilers on Monday after being hit in the hand with a slap shot.

By placing Gallagher on LTIR, the team frees up $3.75 million, which they could use ahead of Monday’s NHL trade deadline.

The nine-year NHL veteran has 14 goals and 23 points in 35 games this season.