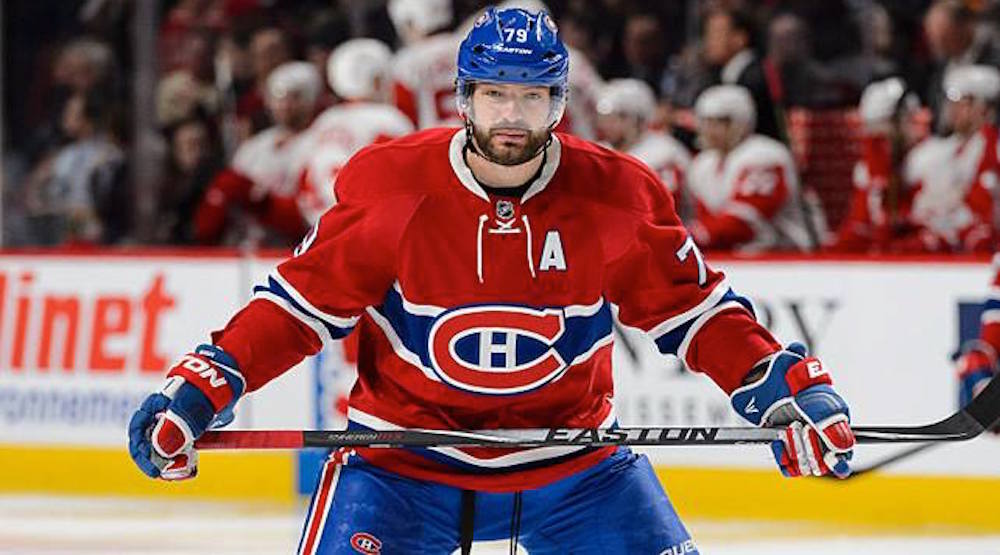 It’s the end of an era, as the Montreal Canadiens announced that Andrei Markov will not be returning to the team next season on Thursday.

The 38-year-old free agent defenceman was unable to reach a deal with the only NHL team he has ever known.

“On behalf of the entire organization, I would like to thank Andrei for his great contributions during his 16 seasons as a proud member of the Montreal Canadiens,” said Canadiens president and CEO Geoff Molson. “Arguably one of the best defensemen in franchise history, Andrei was a model of dedication to the great game of hockey. A respected figure around the league and among his teammates, Andrei demonstrated leadership both on and off the ice.

“Andrei’s commitment to our franchise was second to none, proven by his overcoming three serious and potentially career-ending injuries. I would like to wish Andrei the best of luck in the next step of his career, and happiness with his family.”

Markov has been a steadying force on the Habs’ blue line for 16 years. Appearing in 990 career games, he sits sixth on the franchise’s all-time games played list.

The Russian blueliner excelled at both ends of the rink, amassing 572 points during his Habs career. He’s tied for second place all-time with Guy Lapointe for points by a Canadiens defenceman.

Andrei Markov got a point on 80% of the PP goals scored when he was on the ice last season, highest percentage for a d-man in the NHL.

No, Markov isn’t retiring, and the Florida Panthers are reportedly interested in his services.

Hearing #Panthers are the likely destination for Andrei Markov #Habs

Mark Streit is a player who will be counted on to replace some of what Markov brought, at least at the offensive end of the rink. The 39-year-old defenceman was brought back to Montreal this week, signing a one-year $700,000 contract.