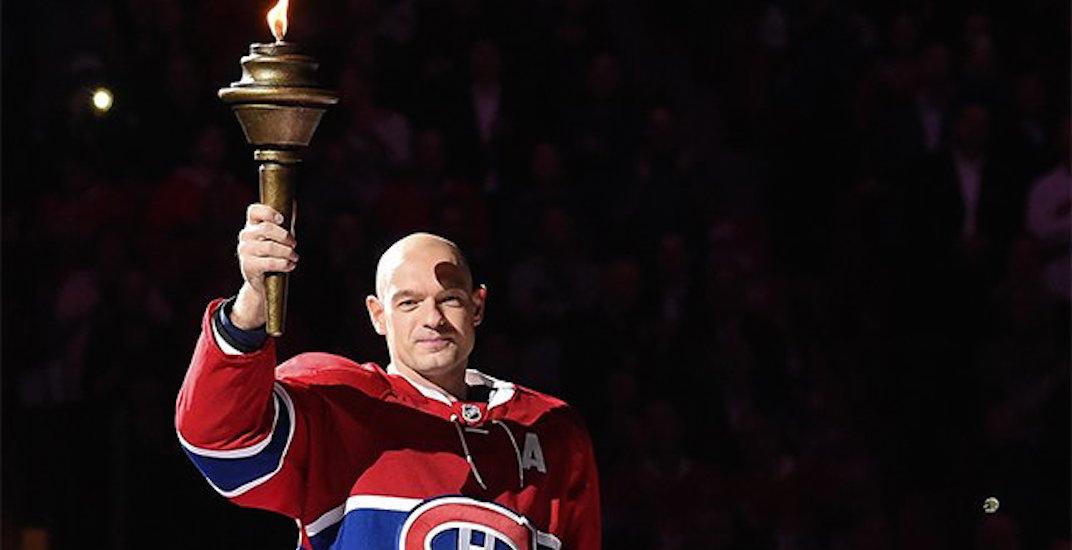 And the last word we hear from Andrei Markov: "Merci"

The 16-year veteran couldn’t reach a new deal with the Canadiens, but the free agent isn’t hanging his skates up.

“I’m not planning to retire anytime soon. Don’t worry about that.”

But despite interest around the league, the 38-year-old free agent defenceman isn’t going to a rival NHL team.

Why? Because he’s too loyal.

“It’s sad for me to leave. They say when one door closes, another one opens.”

That door appears to be the KHL, as Markov announced he is going home to Russia, where he will likely finish his career. That’s good news for the Russian Olympic team, who will now have Markov available for selection for the men’s hockey tournament in February.

“I’d like to thank the fans for supporting me for over the last 16 years. I will never forget you.”

The veteran d-man revealed that he was willing to sign a one-year deal, which will only intensify the anger that Habs fans have with GM Marc Bergevin.

"I was ready to stay in Montreal, I was ready and willing to sign a one-year deal. It didn't work" – Andrei Markov. Boom goes the dynamite.

But to his credit, he didn’t sound bitter.

“I wanted to stay with the Canadiens for the rest of my career, but it won’t happen. It’s a business,” he said.

“I’ve always been treated well. I’m proud to have been a Canadiens player for 16 years.”