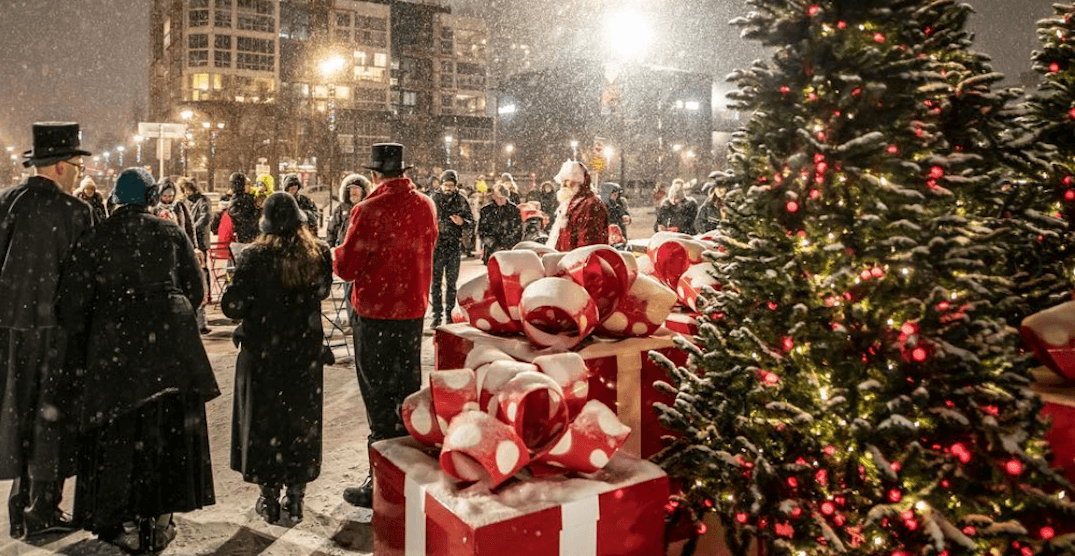 The “reason for the season” has, apparently, shifted in Canada over the past 30 years.

The Angus Reid Institute recently published the findings of a Christmas-themed survey that they ran online between December 2 and 4 to a sample size of 1,655 Canadian adults, which found Canadians now see December 25 as less of a “primarily religious” celebration than they had back in the 80s.

According to the survey, only 10% stated that Christmas was a primarily religious celebration, dropping from 27% of respondents who stated the same back in 1988.

The percentage of respondents who believe that Christmas is a celebration of both fun and religion equally actually rose from 28% to 34% over the three decades since the initial survey was run.

The majority of Canadian respondents, a full 53%, stated that the holiday was primarily a “period of celebration and fun during the shortest, darkest days of the year.”

The 2019 respondents were somewhat split on the question when it came to age, however, as those 55+ were significantly more likely (13%) to consider it a primarily religious day, while the younger Canadians aged 18 to 34 were least likely to think similarly (7%). 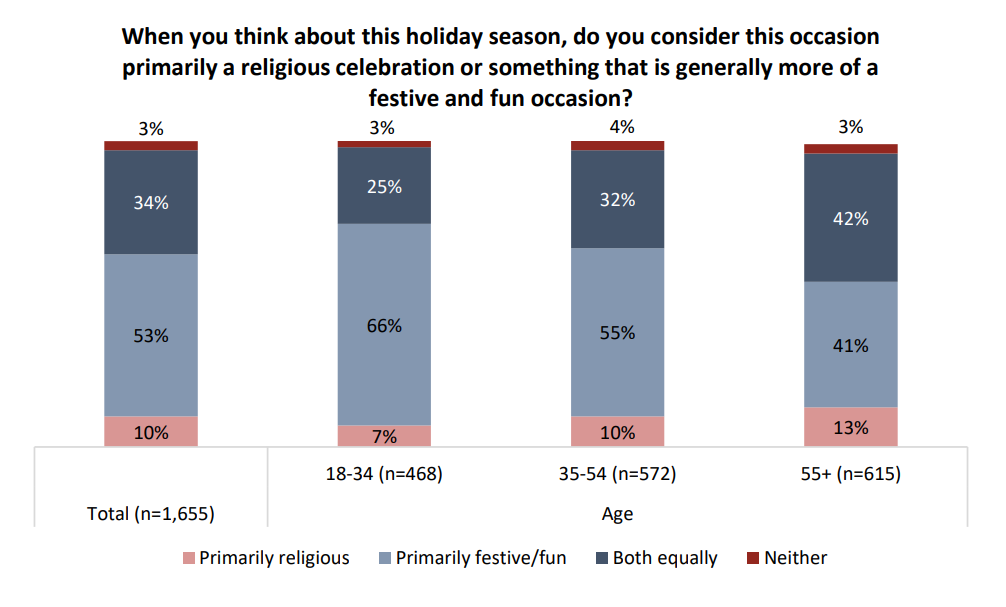 While Canadians may be less likely to see religion as the main reason for the season, the vast majority of those surveyed stated that they would be celebrating Christmas this year over any other holiday. 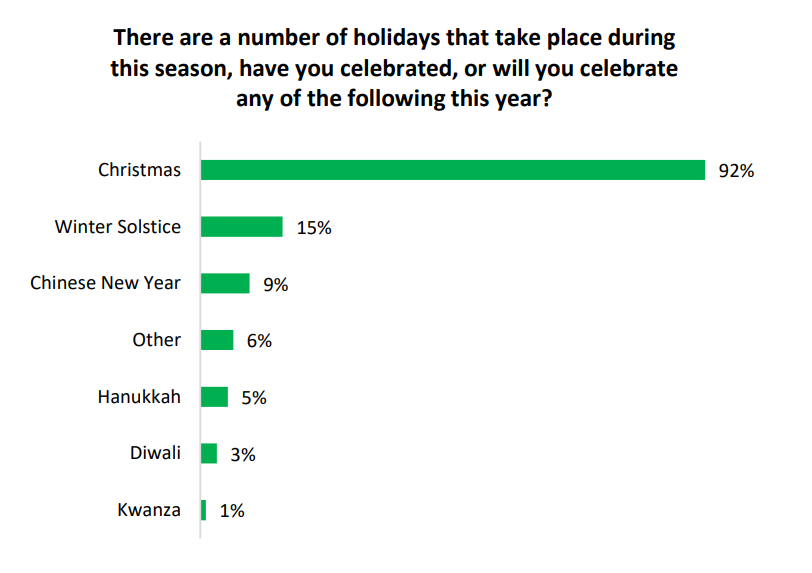 And as for the actual actions taken during the holidays, the percentage of those who partake in religious celebrations such as setting up a nativity scene and going to church has also dropped since Angus Reid’s 1995 survey.

Though all Christmas-time activities saw at least a small drop in participation over the past 25 years, including hanging stockings and setting up a Christmas tree.

The full survey results can be found here.