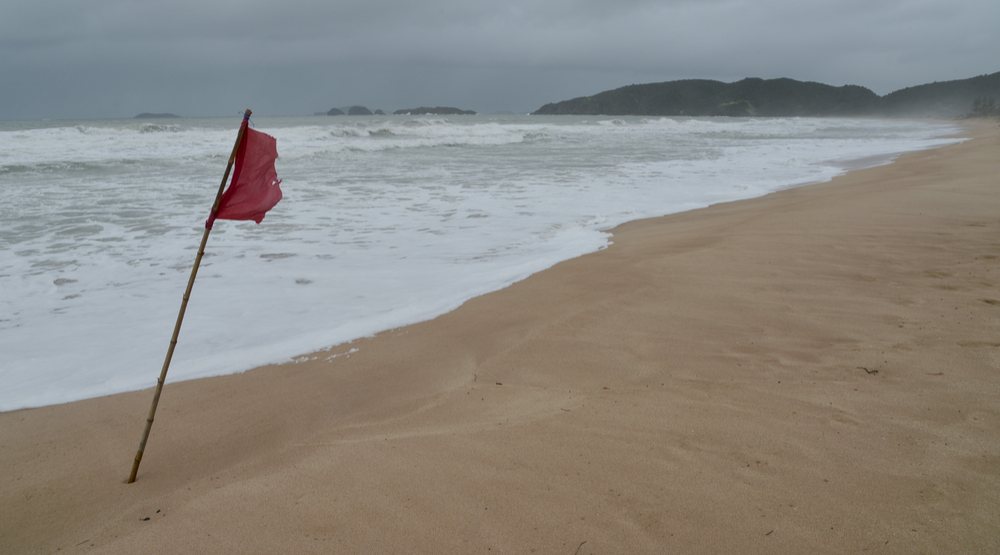 While parts of eastern Canada continues to deal with flooding, the Canadian Hurricane Centre is reminding residents that hurricane season is just around the corner.

The season officially starts on June 1, and lasts until November 30, when the waters of the Atlantic Ocean are warm enough to produce tropical cyclones, according to the Canadian Hurricane Centre.

In a release, the Centre said that the United States’ National Oceanic and Atmospheric Administration’s seasonal outlook predicts an active season with a 70% likelihood of 11 to 17 named storms, 5 to 9 hurricanes, and up to 2 to 4 major hurricanes for this season.

For Canadians, the National Oceanic and Atmospheric Administration predicts that hurricane activity in the North Atlantic Ocean is likely to be above normal (45%) or near-normal (35%), according to the Centre.

“While it’s predicted that this year will be an above-normal or normal season, it’s important to remember that it only takes one hurricane making landfall to make it a bad season,” said Bob Robichaud, Warning Preparedness Meteorologist in the press release. “That’s why we’re reminding Canadians that it’s time to start preparing for hurricane season.”

The Canadian Hurricane Centre says that regardless of the number of storms forecast for the entire Atlantic Basin, they responds to 4 or 5 tropical cyclone events each year, with 1 or 2 of those affecting Canadian soil and another 2 or 3 threatening offshore waters.

“Typically, hurricanes are of more concern in Canadian waters, later in the season; however, the Canadian Hurricane Centre monitors the Atlantic Ocean year‑round for any tropical or tropical‑like cyclone that could pose a threat to Canada or its waters,” reads the release.

Canadians are reminded to prepare for hurricane season by assembling emergency kits and readying their homes and properties (visit the Get Prepare website).