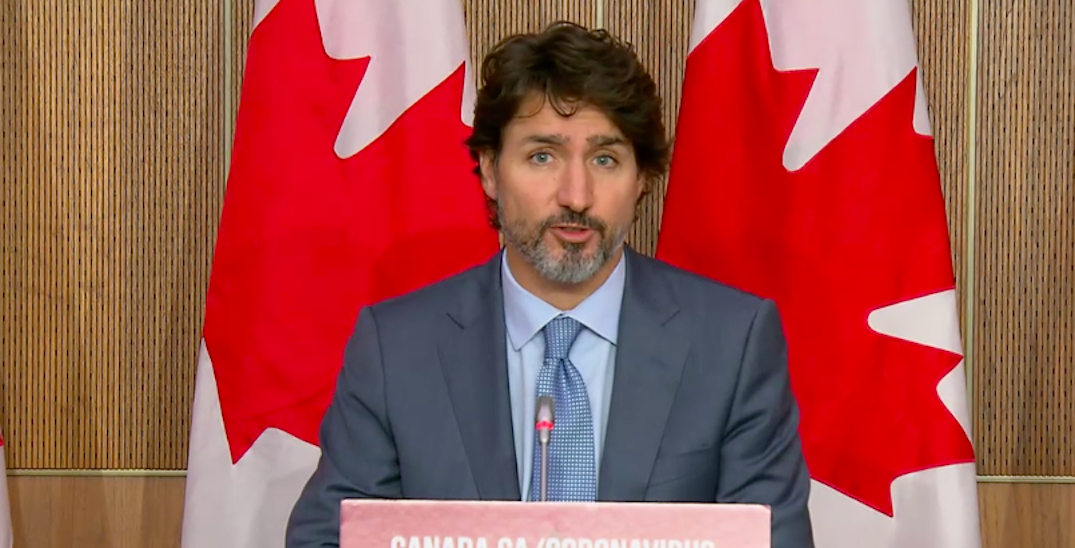 Prime Minister Justin Trudeau confirmed that 100,000 rapid test kits have arrived in Canada and it’s up to the provinces on how to best distribute them.

On Friday, Trudeau said that rapid tests have advantages and disadvantages and must be part of “a whole strategy to trace and control COVID-19.”

Trudeau said that his government needed to ensure that the tests got safely approved by Health Canada. Now that the first shipment has arrived, the federal government has started to distribute them to the provinces.

“They [provinces] will need to determine the best ways to use those tests. It’s ultimately up to the provinces,” he said.

“There are strategies they need to explore to focus on the needs of certain areas in the best possible way. While we work with them to give them the best strategies there, it’s ultimately up to them.”

On Thursday, Premier Doug Ford said that Ontario has obtained 100,000 rapid tests which are part of the first shipment for the province.

Ford said that the tests will be prioritized in rural and Northern Ontario as well as vulnerable populations in long-term care and congregate care settings.