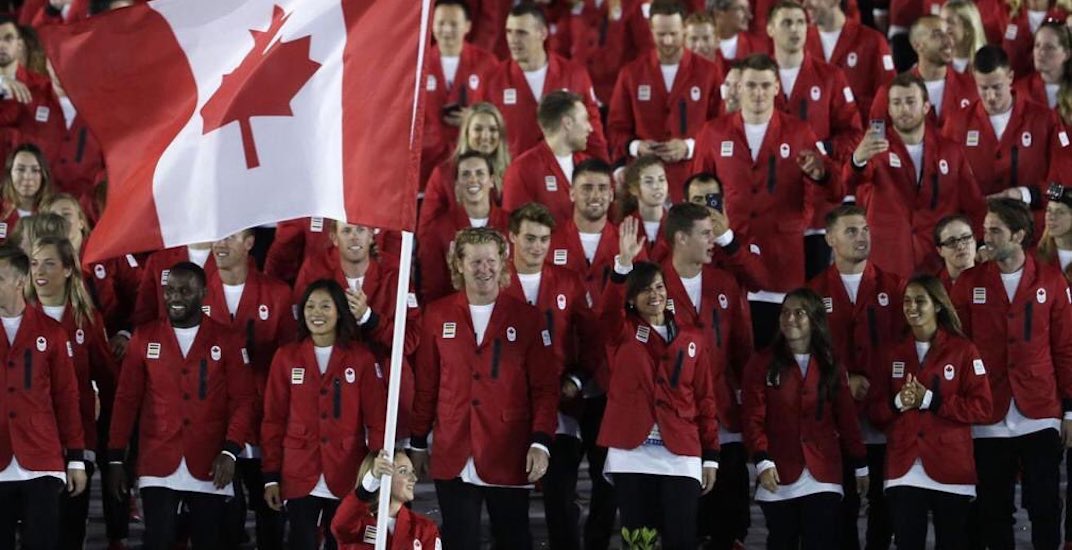 Canada will not be participating in the Tokyo 2020 Olympics this summer due to the COVID-19 pandemic.

“This is not solely about athlete health – it is about public health,” the COC said in a media release. “With COVID-19 and the associated risks, it is not safe for our athletes, and the health and safety of their families and the broader Canadian community for athletes to continue training towards these Games. In fact, it runs counter to the public health advice which we urge all Canadians to follow.”

“While we recognize the inherent complexities around a postponement, nothing is more important than the health and safety of our athletes and the world community,” the COC added.

“We also applaud the IOC for acknowledging that safeguarding the health and wellness of nations and containing the virus must be our paramount concern. We are in the midst of a global health crisis that is far more significant than sport.”

The IOC indicated for the first time earlier today that it was now seriously considering postponing the Games. That’s what UEFA decided to do last week, when it rescheduled the Euro 2020 international soccer tournament until June 2021.

“We are in a dilemma,” said IOC president Thomas Bach, who clarified that cancellation of the Games entirely is not on the agenda. “Cancellation of the Olympic Games would destroy the Olympic dream of 11,000 athletes from all 206 National Olympic Committees, from the IOC Refugee Olympic Team, most likely for the Paralympic athletes, and for all the people who are supporting you as coaches, doctors, officials, training partners, friends and family.”

The modern Olympics have never been postponed by a year before, but were cancelled in 1940 and 1944 due to World War II, and in 1916 because of World War I. The last time Canada didn’t send a team to the Olympics was when it boycotted the 1980 Summer Olympics in Moscow during the Cold War.