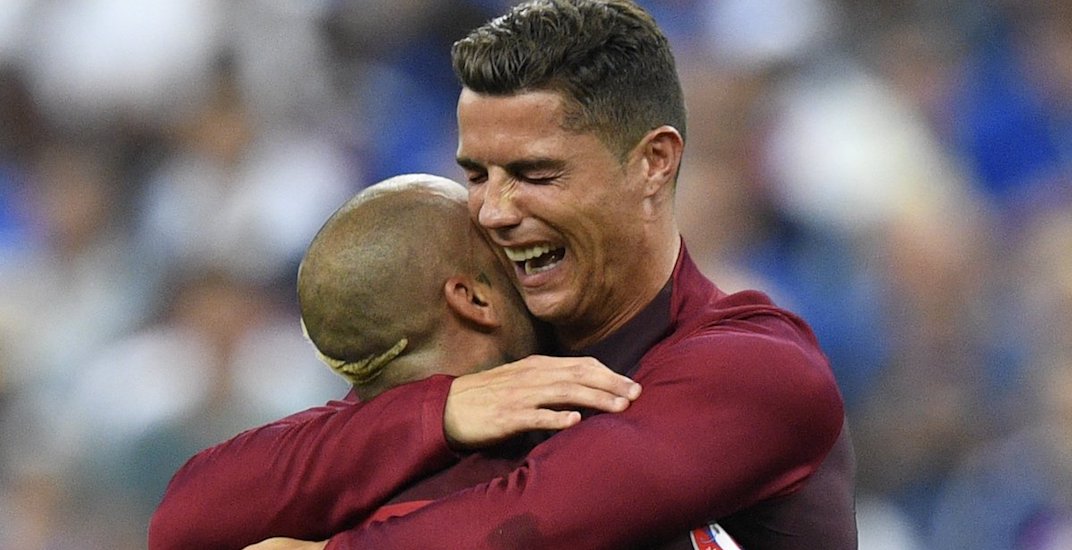 The second-biggest international soccer tournament in the world will postpone its event by 12 months.

UEFA announced the unprecedented decision to postpone this year’s event, which was scheduled to take place in 12 countries across Europe, with 24 teams competing from June 12 to July 12. The European Championship has been played every four years since the inaugural tournament was held in 1960.

“We are at the helm of a sport that vast numbers of people live and breathe that has been laid low by this invisible and fast-moving opponent,” said UEFA President Aleksander Ceferin in a statement, referring to the COVID-19 pandemic. “It is at times like these that the football community needs to show responsibility, unity, solidarity and altruism.

“The health of fans, staff and players has to be our number one priority and, in that spirit, UEFA tabled a range of options so that competitions can finish this season safely and I am proud of the response of my colleagues across European football. There was a real spirit of cooperation, with everyone recognizing that they had to sacrifice something in order to achieve the best result.

“It was important that, as the governing body of European football, UEFA led the process and made the biggest sacrifice. Moving EURO 2020 comes at a huge cost for UEFA but we will do our best to ensure that the vital funding for grassroots, women’s football and the development of the game in our 55 countries is not affected.

“Purpose over profit has been our guiding principle in taking this decision for the good of European football as a whole.”

The move means that the European championship will be played just one year out from the FIFA World Cup for the first time. The 2022 World Cup is scheduled to take place November 21 to December 18 in Qatar.