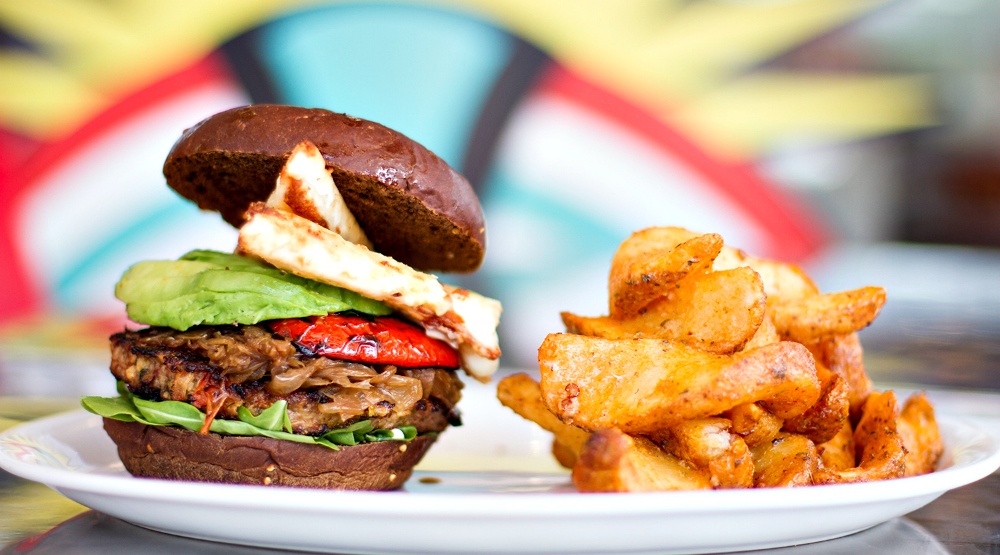 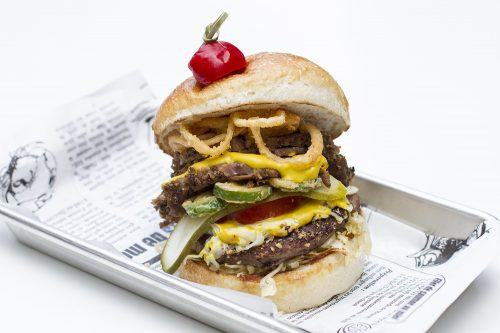 Every year, each participating restaurant creates a unique burger; reflective of their overall concept and cuisine. These participating restaurants then offer a special “burger price”, where burger aficionados are encouraged to come eat and vote on www.leburgerweek.com. At the end of the festival, all the winners will be announced.

Two Countries, eight cities, and hundreds of delicious burgers, this year’s edition is all about what makes a burger great! 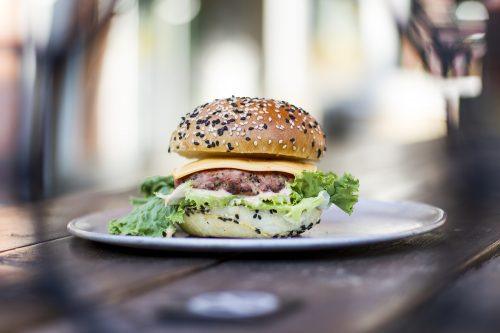 This year, Le Burger Week has partnered with Budweiser to present “Bud and Burgers” – where select participating restaurants in each city will offer their participating burger with a Budweiser at a special price! 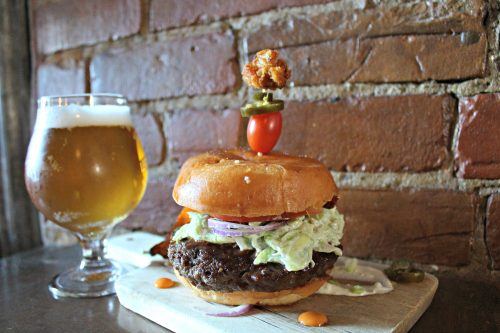 Some of the star burgers you can expect include Jukebox Burgers’ “The Georgia Burger”, Burger Royal’s “Legend of the fall”, Art:brgr’s F… Burger!”, and Blackstrap BBQ’s “Le Pig Mac” to name but a few.

To get al the juicy details and see who is participating this year, visit the Burger Week website and get ready for all the burgers your heart desires.

When: September 1 to September 7
Where: Various locations
Tickets: Click here for info