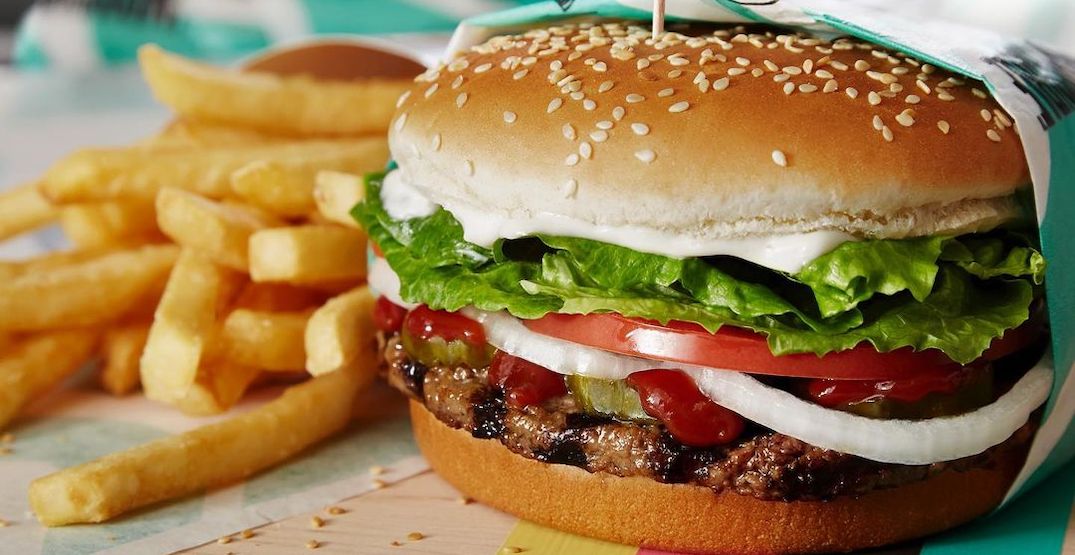 After its successful US launch, Burger King’s Impossible Whopper has finally arrived in Canada and will be served in Ontario before it goes national.

According to Burger King, the Impossible Whopper plant-based meal will be served to Ontario residents starting March 22 before popping up in locations across the country on April 22.

“The Whopper is an icon, and we know how much our guests love its unique, flame-grilled taste. But, we also know those guests – and really, all Canadians – are always looking for more choice, and are increasingly interested in options without beef,” said Matt Wright, General Manager, Burger King Canada.

“That’s why we’re thrilled to have worked with the team at Impossible Foods to create a burger that is truly just as juicy and delicious as the classic Whopper.” 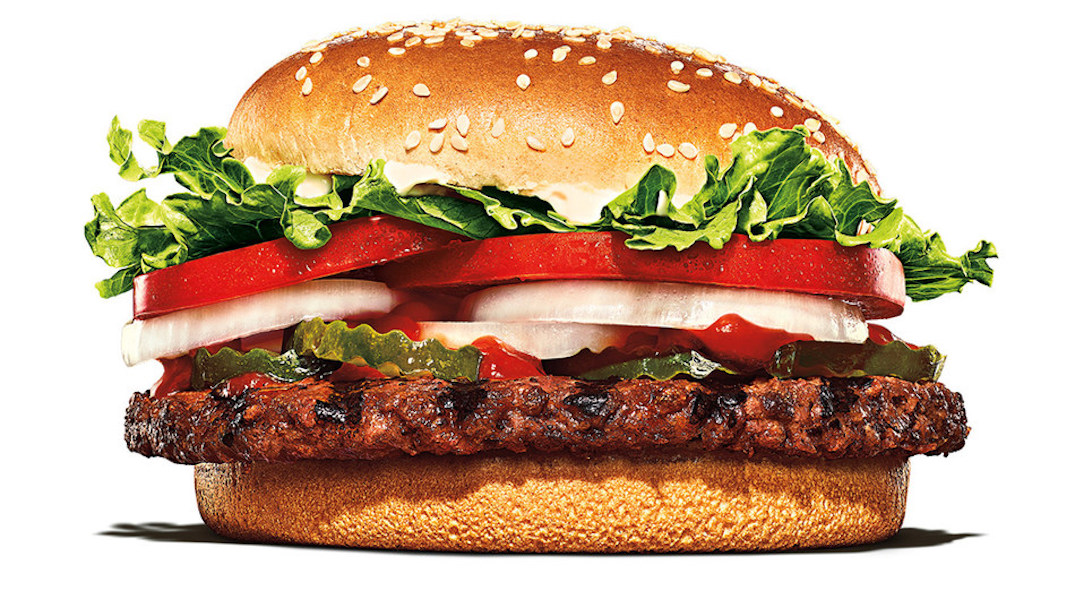 Fans of the classic Whopper might not even tell the difference since its made the same way, except for the fact that its plant-based.

Another notable name has also jumped on the plant-based train recently including IKEA with the launch of their new plant-based meatballs.

“We’ve been delighted by the popularity of the Impossible Whopper in the United States and are thrilled to bring it to our Impossible Foods fans in Canada,” said Dennis Woodside, President of Impossible Foods.

“Our mission is to sell Impossible™ products everywhere conventional animal meat is sold today, and that includes Burger King, whose huge footprint and affordable prices can make delicious plant-based burgers accessible to more Canadians than ever before.”