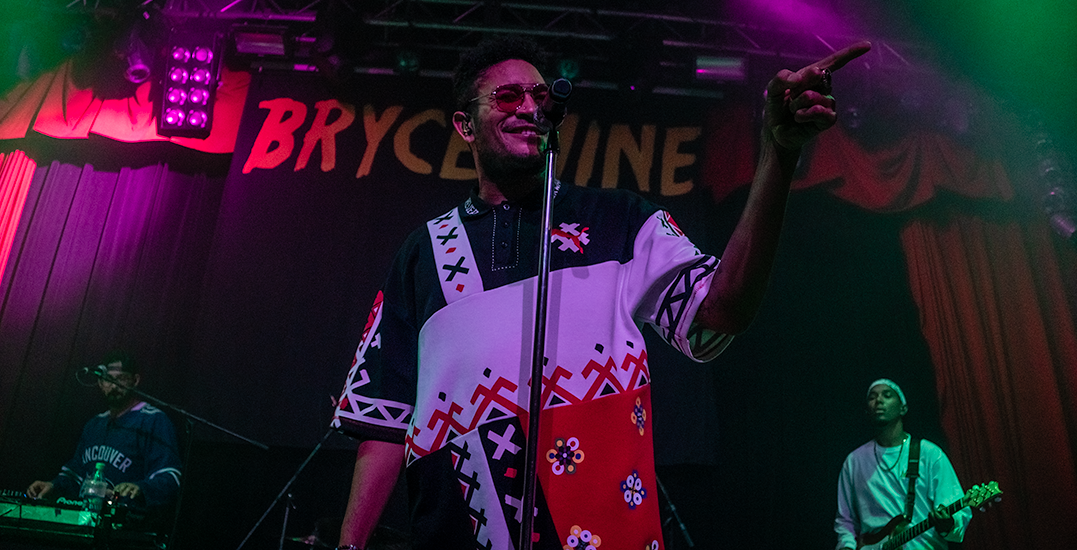 Bryce Vine kicked off his sold-out Canadian tour in Vancouver last week, following a breakthrough year in the LA artist’s career. The second single from his debut album Carnival, LaLaLand, featuring YG, has racked up 73,000,000 Spotify streams and was performed on Jimmy Kimmel live in June.

His newest single, “I’m Not Alright” with Toronto EDM duo Loud Luxury, has already surpassed 33,000,000 streams on Spotify and prompted live performances on The Late Late Show with James Corden in September.

He plays Friday night in Montreal. 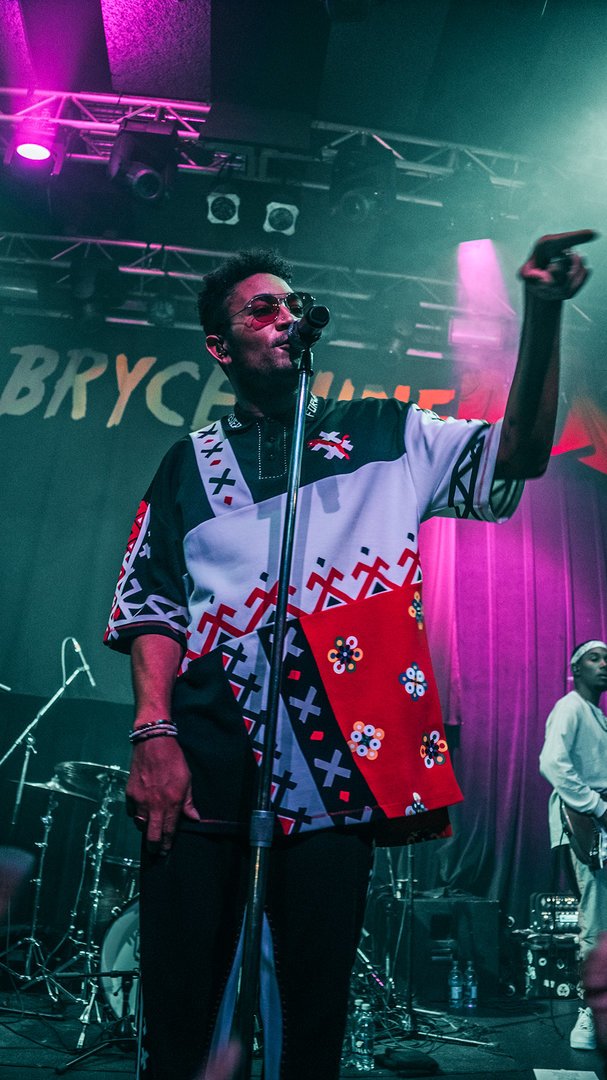 On his first stop in Vancouver for his Canadian tour, he sat down with Daily Hive to talk about the tour, music, and his love of California. 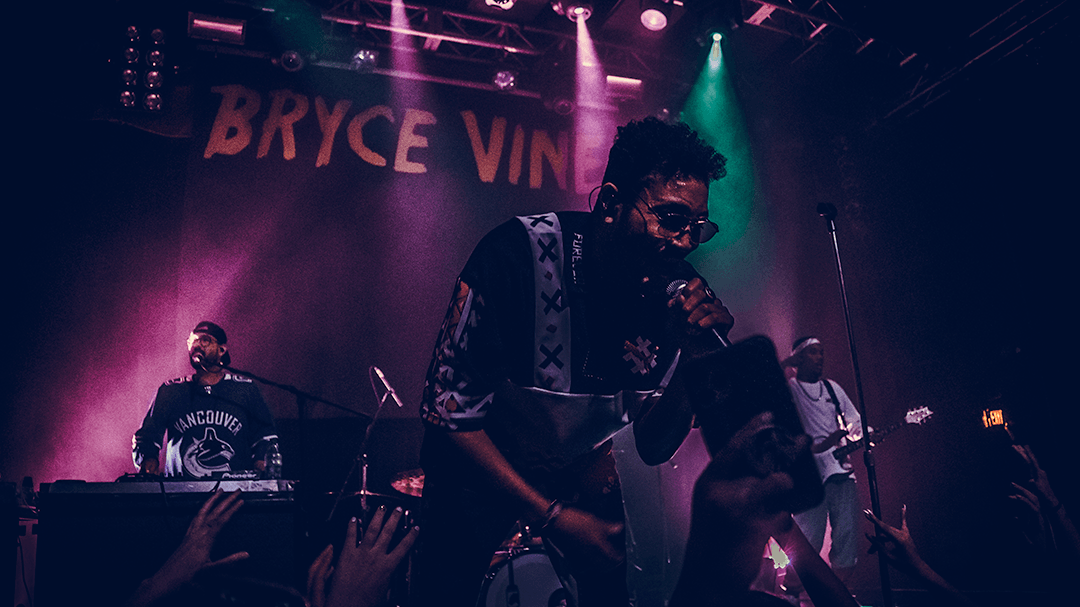 How does it feel to sell out your first Canadian tour?

It feels incredible! There’s so many dope cities in Canada and the crowds here really give me the energy back! 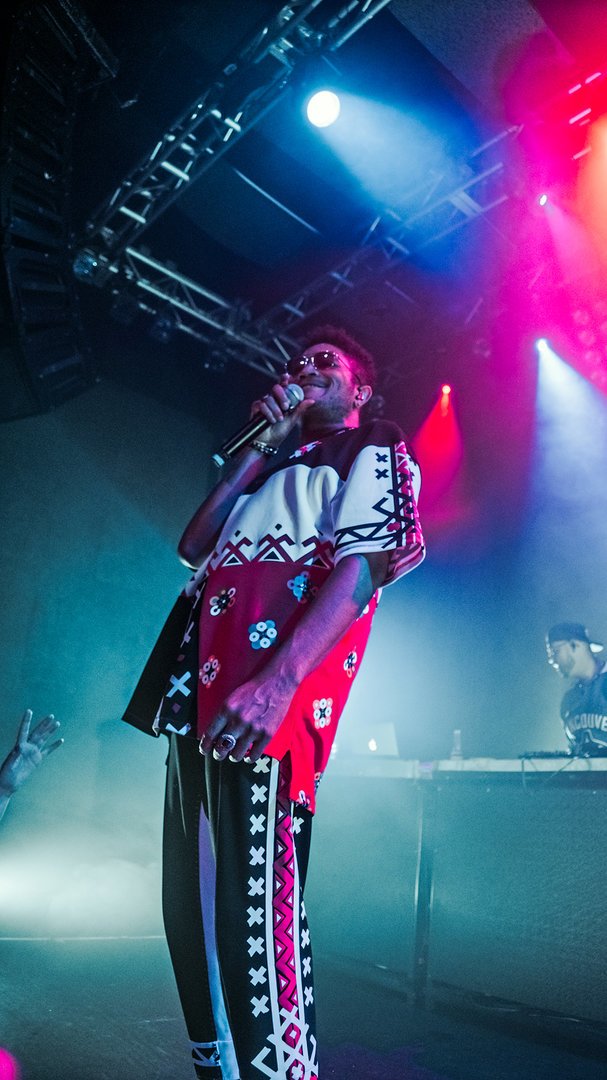 Last time you were in Vancouver, you stuck around for a couple of extra days.

Ya, I misplaced my passport and had to stay. It was the best mistake. I just hung out with cool people and ate really good food. 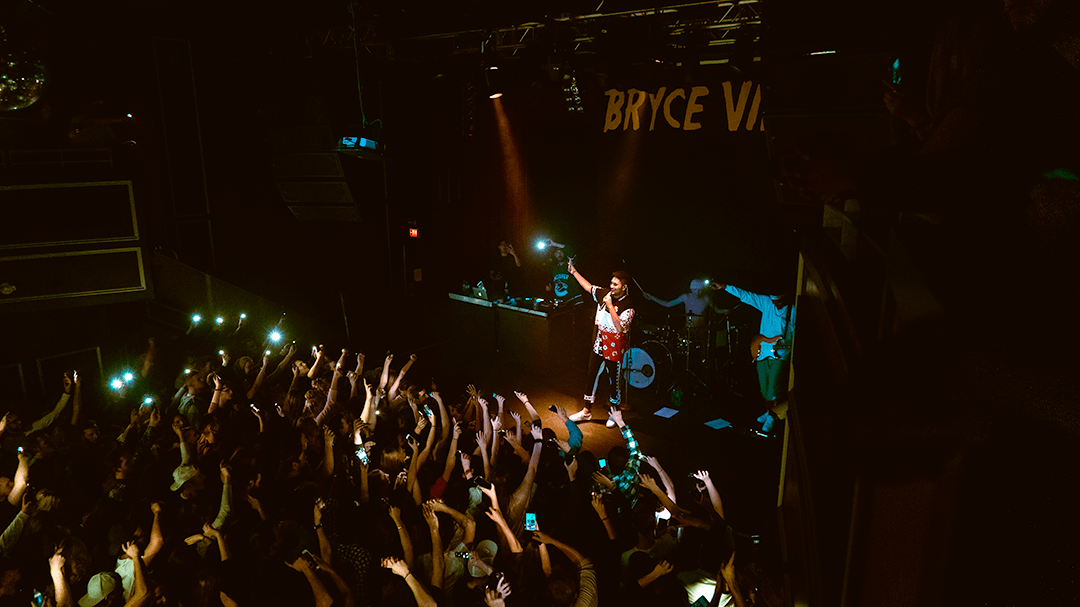 How did you link with Loud Luxury? and how did “I’m Not Alright” come about?

We were introduced through my best friend/agent. I was already a fan and wanted to do something different. We got together the next day and I played them the hook on guitar. We all knew it was special but they really made it into something fun. 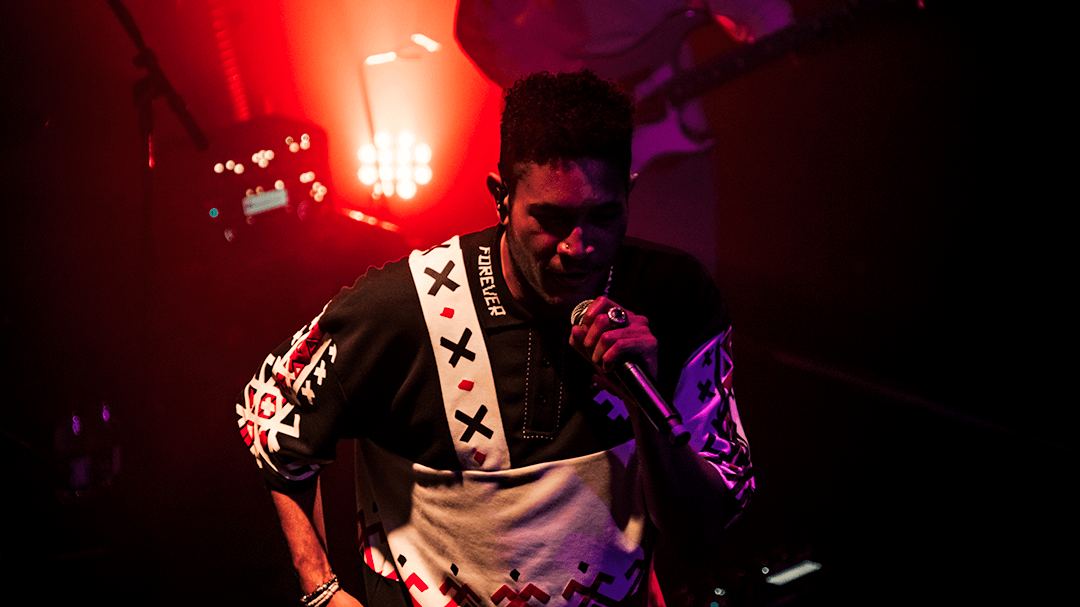 Which other Canadian artists would you like to work with?

The Weeknd, Drake, Shawn Mendes, even writing with Sum 41 would be cool. 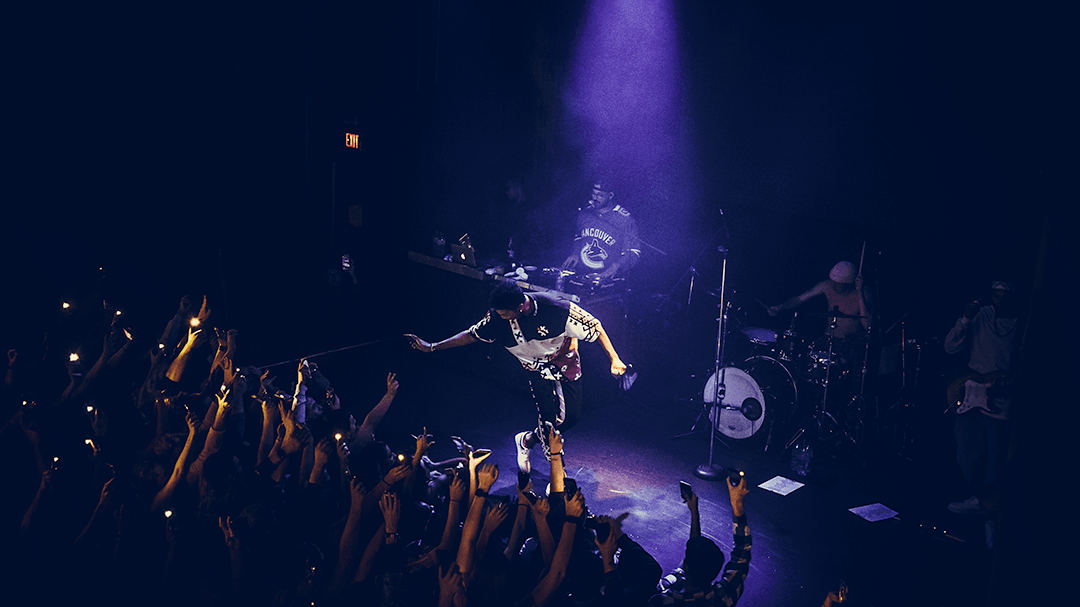 Loud Luxury played at (BC’s) FVDED In The Park this summer. Which Canadian festivals would you like to play?

Any and all. I think Osheaga would be really cool. 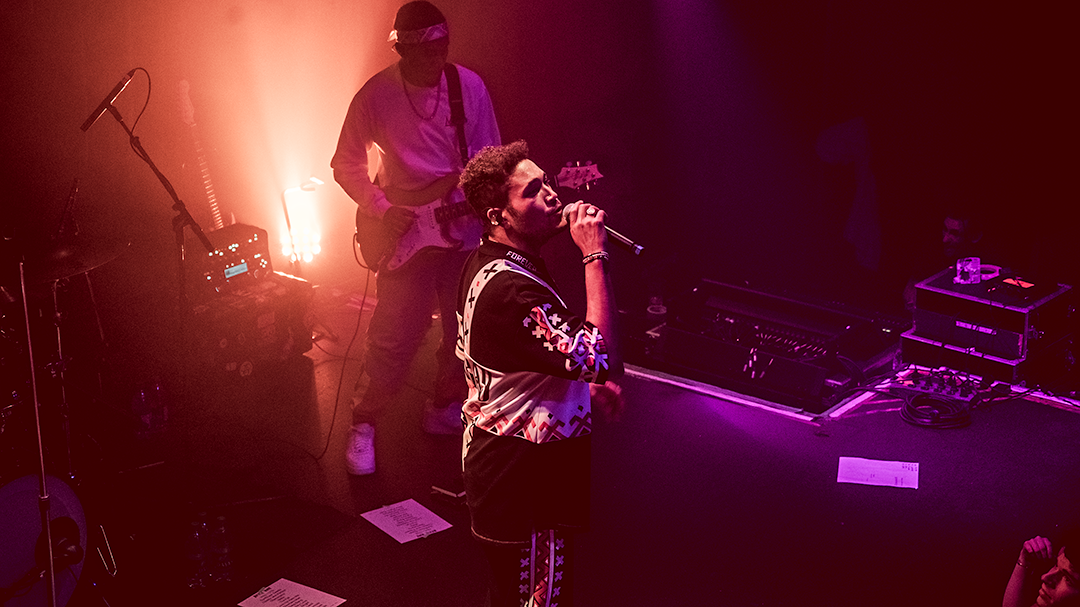 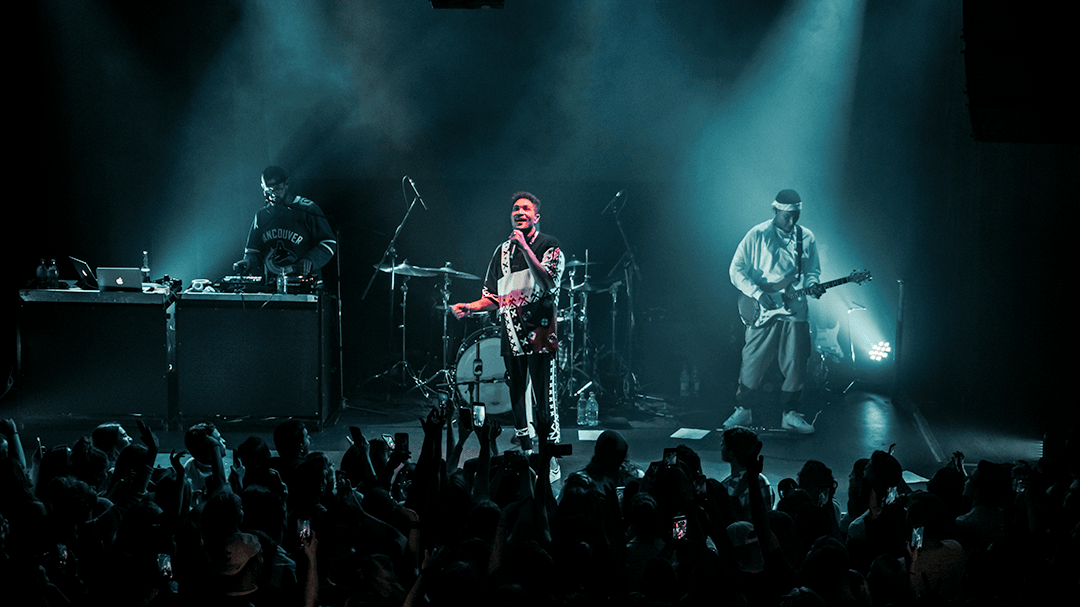 Carnival talks about love quite a bit – why is love one of your favourite topics to write about?

Because everyone wants to feel love. I try to focus on things people have in common. 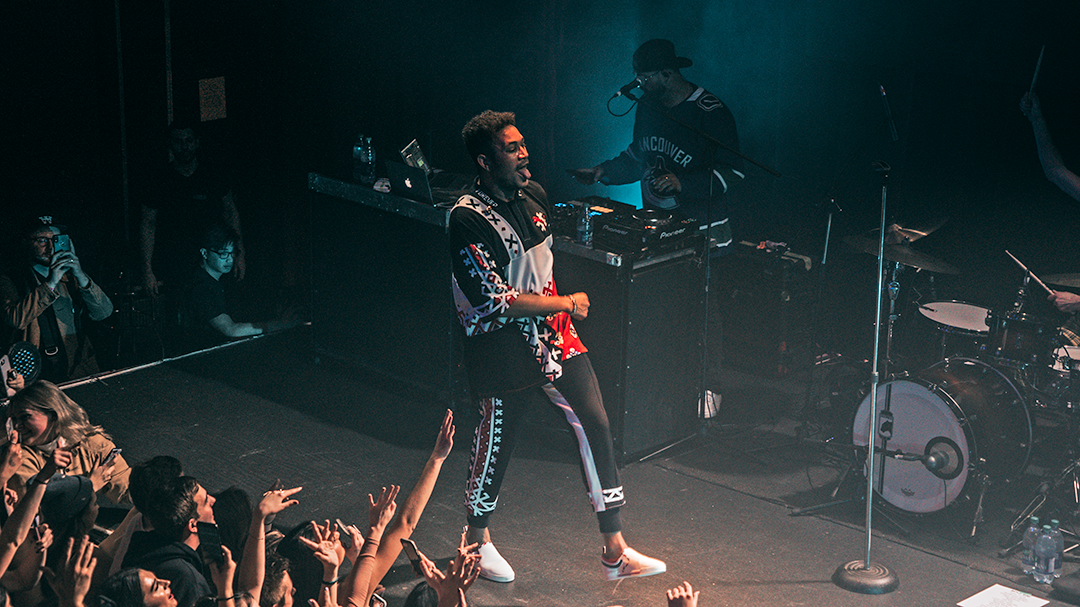 You seem to be heavily influenced by the Fresh Prince.

He’s a bit of an influence. I just like the whole vibe and style of the 90s. If I met him I’d probably rap the Men In Black theme song with him. Haha. 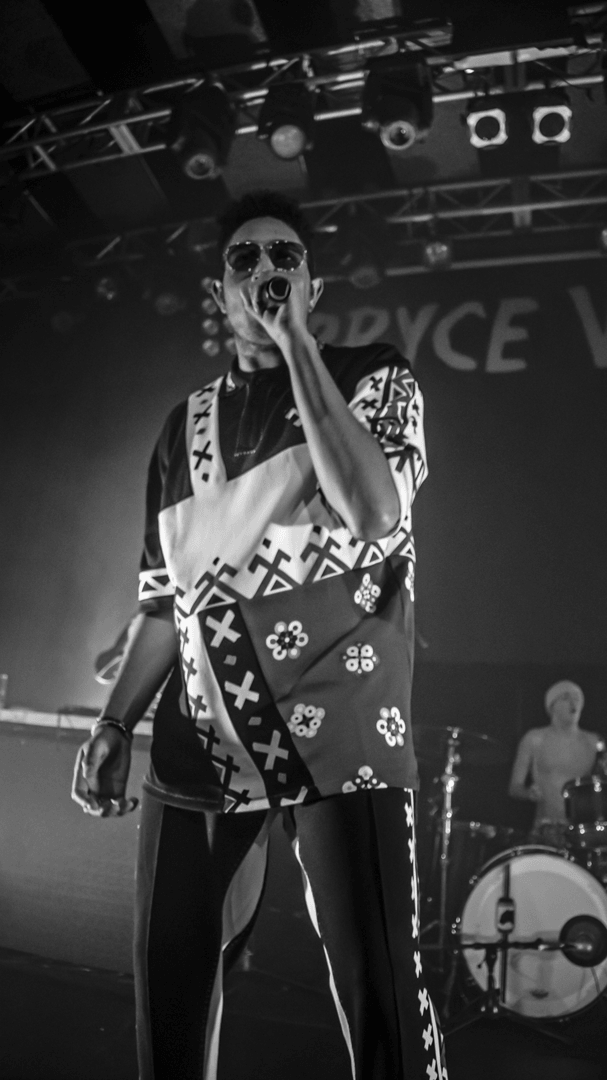 What do you recommend doing if you have just one day to waste time in LA?

Go to Venice, and drive down Pacific Coast Highway towards Malibu and hang by the beach. 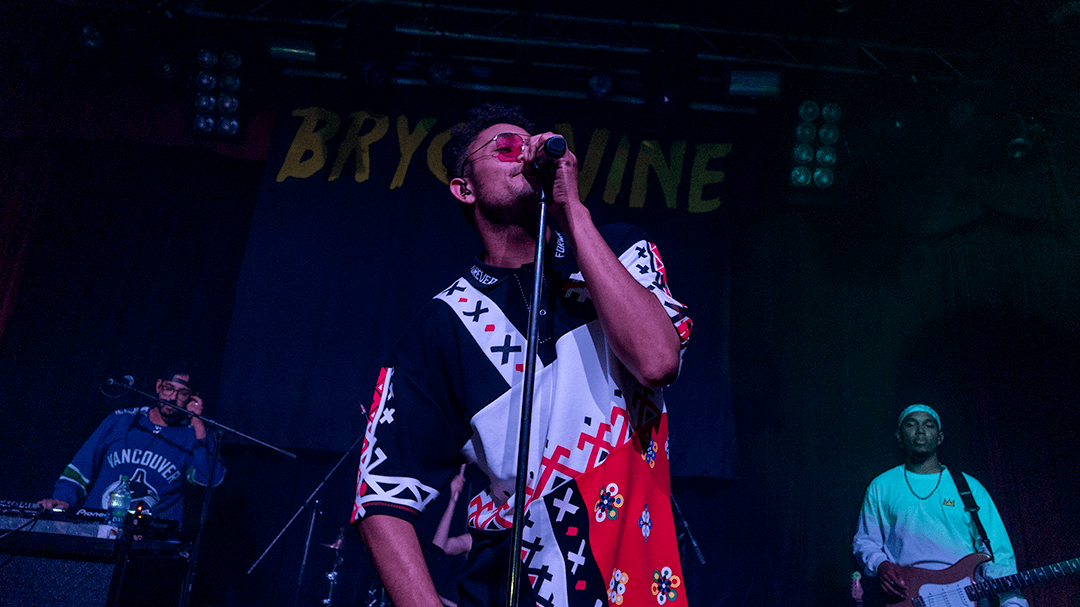 What makes San Junipero so special?

It’s like finding love in a hopeless place. Sometimes just having someone can make the world less dark. 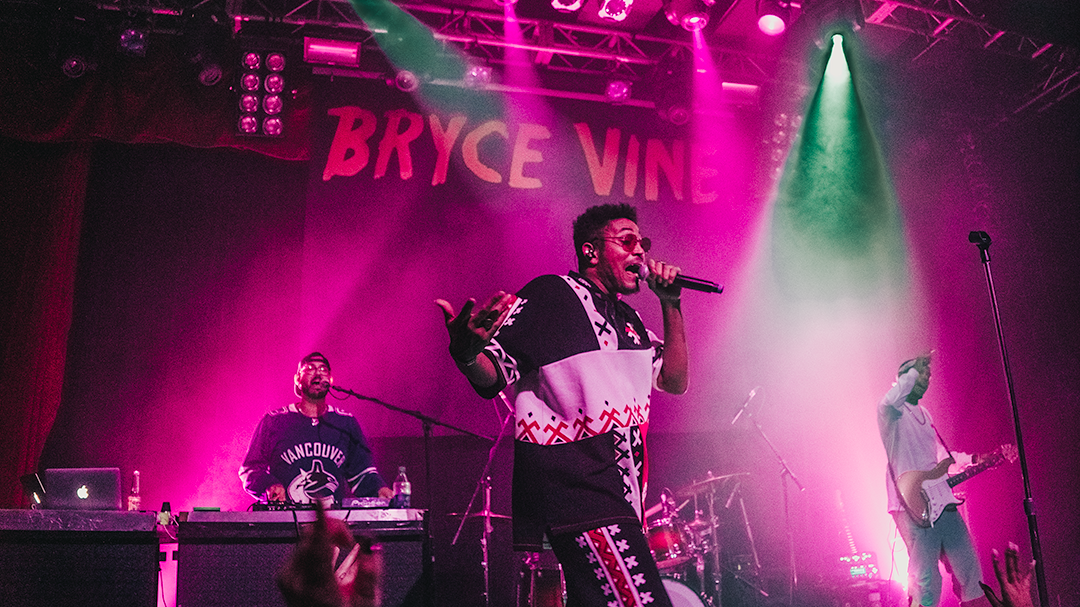 What are three underrated cities in California?

Oakland I think has a really dope vibe. San Diego is just a city of laidback partiers. Venice has a vibe like nowhere else I’ve seen in Cali. 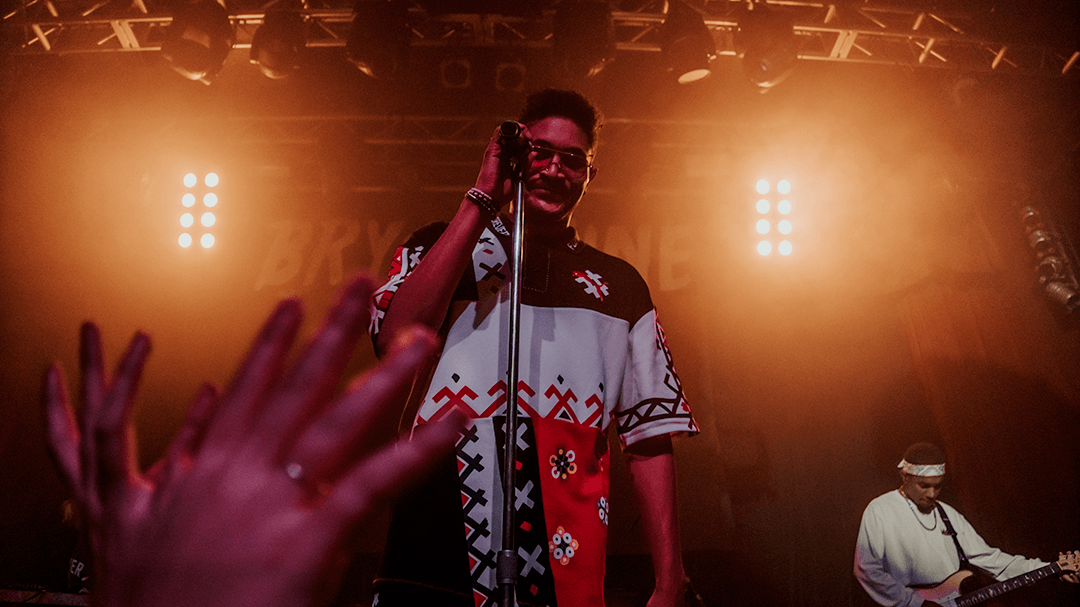 I’ll be writing new music through the end of the year, playing the Wonderfront festival in San Diego and preparing to do a European headline tour in the new year.