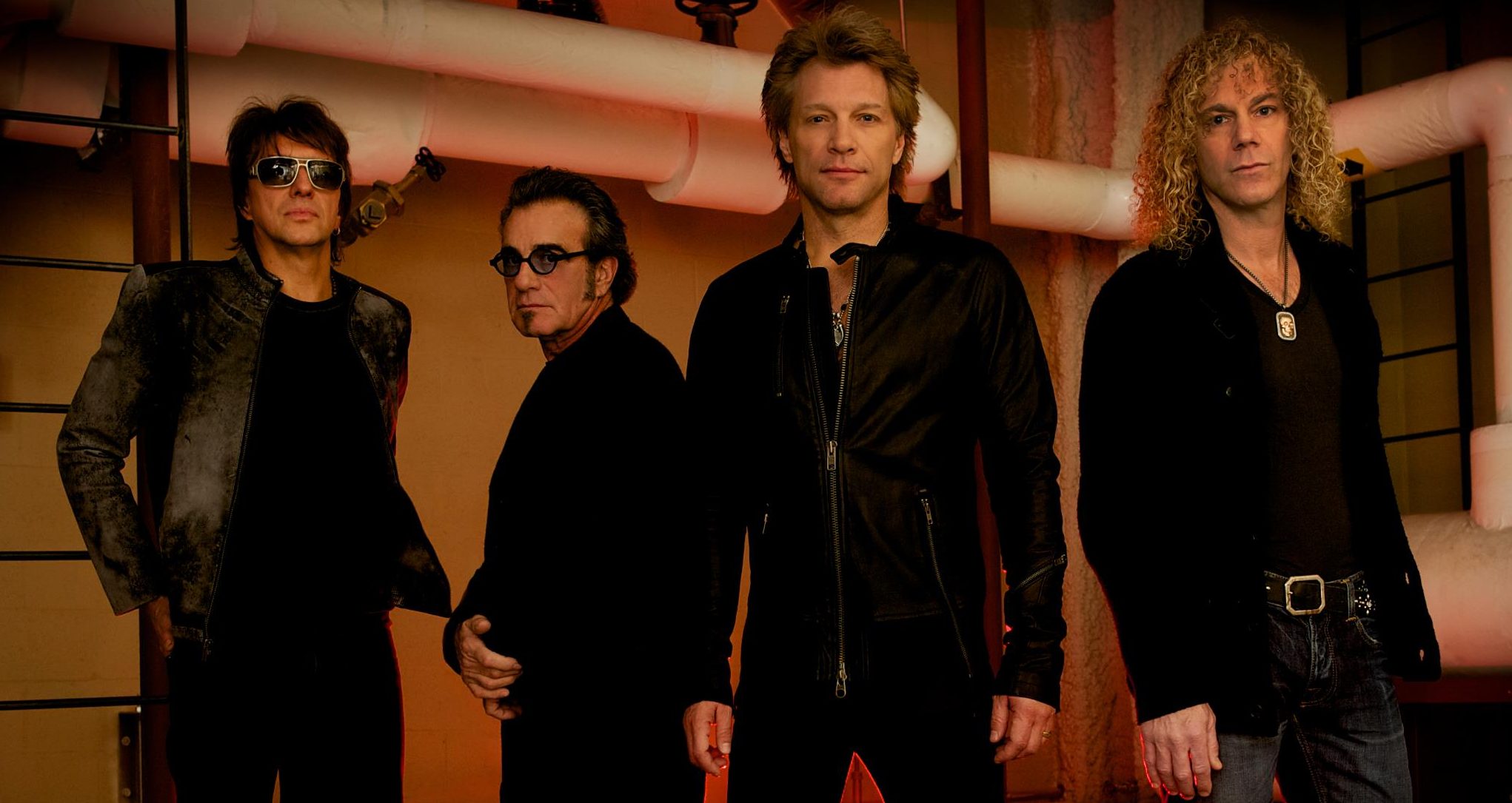 Livin’ on a Prayer, ’cause The Bon Jovi concert is happening tonight at the Bell Centre.

Fans were not happy on April 4 when the band’s illness forced Bon Jovi to reschedule their concert in Montreal.

Okay, that one was a stretch.

Organizers announced that ticket holders would have to wait six weeks for the rescheduled concert and that the original tickets could still be used for entrance.

For fans who weren’t able to attend the show in April, maybe luck is on your side. You should Runaway and get tickets that are still available online.

Have a Nice Day.