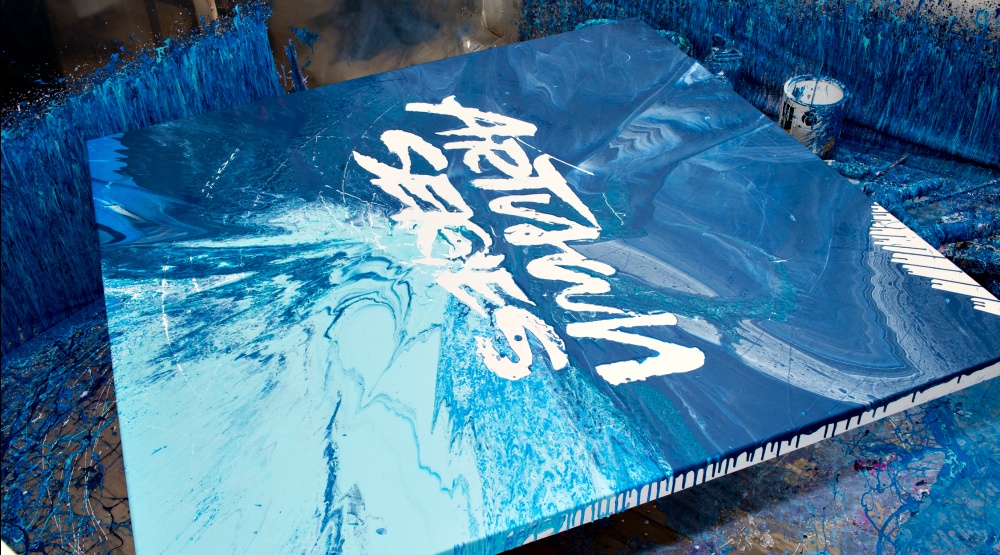 Bombay Sapphire® Canada, in partnership with the Rush Philanthropic Arts Foundation (created by Defjam co-founder Russell Simmons and his two brothers), kicked off the first of their fourteen cities Artisan Series Contest this week in Montreal.

The series fosters the talents of emerging artists through a nationwide search for the best up-and-coming names in visual arts. Each year, a handful of finalists are selected from thousands of online submissions and local gallery events to showcase their works in front of the world’s top art critics and buyers at the Scope Miami Beach Art Show.

Since its 2010 inception, the Series has received more than 20,000 submissions from inspired artists across the country and has precipitated the sale of artwork totaling more than $260,000 from the finalists’ pool. In 2012, Chicago finalist Hebru Brantley sold his finale piece to Jay Z for $20,000 in Miami. Brantley went on to paint Lil Wayne’s skate park and was commissioned by Swizz Beatz in 2013 to create a custom piece. Most recently, 2014 National Winner Kristine Mays’ incredible work was purchased by Star Wars film director George Lucas and his wife Mellody Hobson at the Artisan Series solo exhibit at SCOPE NYC – a testament to the exceptional caliber of talent receiving exposure from this annual multicultural arts competition.

This was the first year ever, that the Bombay Sapphire ®Artisan Series opened up submission in Canada, and what better way than to kick-off the entire series than in Montreal! After over 100 Montreal submissions this past August, ten visual arts finalists were chosen to showcase their work at the Mile End’s Galerie Youn. And the winner is……Jérémie St-Pierre (https://jeremiest-pierre.com/) with his acrylic on canvas piece titled “Dédoublement”. Take a look at his breathtaking winning piece here! 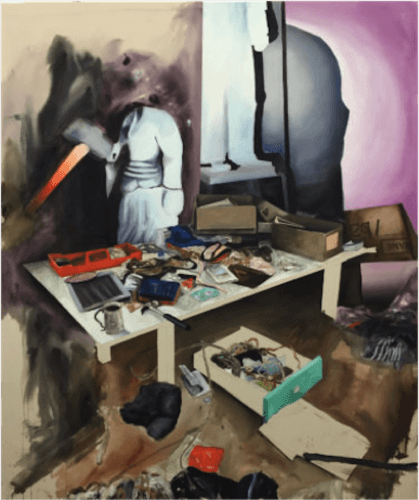 The exhibition will be going on until Monday, September 12th so, make sure to stop by Galerie Youn (http://www.galerieyoun.com/) over the weekend to check out all of the finalists pieces. If you’re feeling inspired, the pieces can be purchased for you to take home as well.